Director Baz Luhrmann’s latest big-screen epic tackles the story of Elvis Presley, from childhood years to becoming the biggest star of his generation 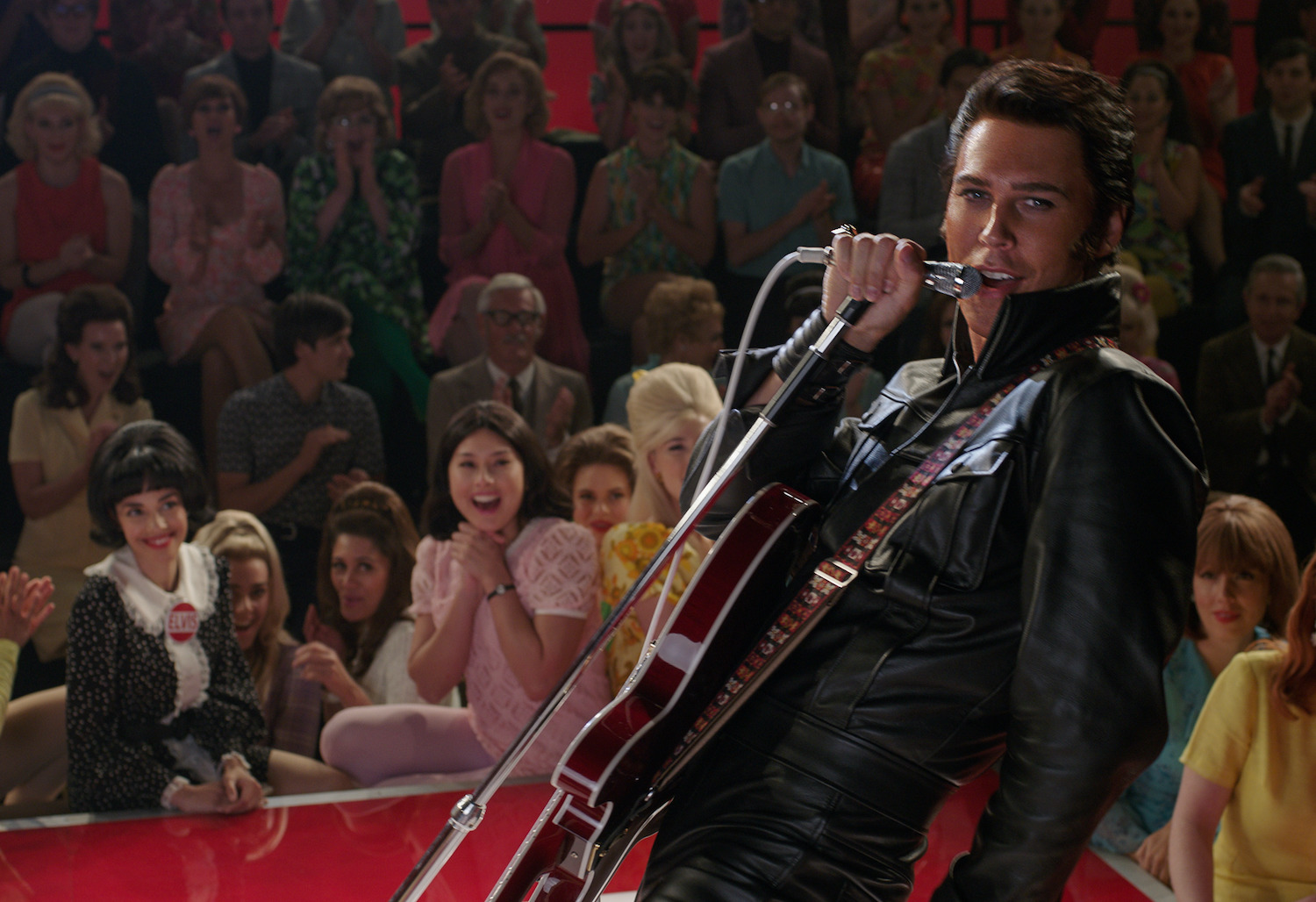 Some things are just meant to be. When Austin Butler was in a car listening to Christmas songs by the king of rock’n’roll, Elvis Presley, his friend turned to him and said, ‘You know, you need to play Elvis.’ A month later, he learned that Baz Luhrmann, the Australian maestro behind Strictly Ballroom and Moulin Rouge!, was looking for actors to play the lead in a biopic of Elvis’ life. Talk about kismet. ‘I kind of thought “This feels like the stars aligning right here”,’ he reflects over Zoom, more than three years after embarking on a life-altering, career-changing journey.

Butler, 30, is no newcomer, having featured in Quentin Tarantino’s Once Upon A Time In Hollywood and Jim Jarmusch’s zombie comedy The Dead Don’t Die. But playing Elvis was different. ‘I had never met Baz before, but I thought, “I’m gonna treat it like I got the job”. And so I started researching as though I was going to make the movie. I turned down every audition and I said, “I’m only focusing on this one thing”. And I spent weeks at that point, just obsessing and learning little details and trying to find his humanity really, saying “I can see the icon of Elvis, I can see the godlike version of Elvis that people look at, but where’s the human being?”’

It’s a question that will surely have been on Luhrmann’s mind too, pulling together a film that steers Presley from his early days at the birth of rock’n’roll to global fame, as his career rollercoastered through the 1950s and 60s. Accompanying him is love-of-his-life Priscilla, played by 24-year-old Australian-born Olivia DeJonge. ‘[We show] how much that she gave up to be with him and to support him,’ she says. ‘She really knew what he meant to people. Their relationship, I hope, feels very grounded. Like a breath of fresh air throughout the craziness that was his career.’

For Butler, it all started with the songs. Initially, he sent a video to Luhrmann of him singing ‘Unchained Melody’, and when the director responded to that, he began to spend months with him; all before he knew for sure he’d got the role. ‘We’d film things and he’d say, “Why don’t you come in tomorrow and sing “Suspicious Minds”?” And I’d go home, I’d practice and I’d come back the next day and do that. And then he'd go, “Why don't you come in tomorrow and sing “Hound Dog” or “Don’t Be Cruel”?” And then I’d come in, and I’d do that. We did that for months and months and months.’

Taking on such a monumental role didn’t come without trepidation. ‘Every day I would be afraid . . . I don't want to fall short, let everybody down. And I don't want to let myself down, I don't want to let Elvis down, I want to do him justice,’ admits Butler. ‘I’d wake up at four in the morning, every morning, with my heart pounding, and just be terrified. And I’d go “Okay, use that fear as energy and get to work” and I’d start researching, and I would practice my singing or walk down the beach for hours just listening to his voice.’ It was time very well spent.

DeJonge, 24, who is currently in HBO series The Staircase with Toni Collette, remembers her first day on set, seeing Butler sing in front of hysterical extras in one of the film’s elaborate concert scenes. ‘Oh, man, honestly, watching him perform was almost transcendental,’ she says. ‘This guy's put in so much work for so long. And he really did such an incredible job and to watch that was really, really magical.’ Shot in 2020 as the pandemic took hold around the world (production was halted while Tom Hanks, co-starring as Elvis’ manager Colonel Tom Parker, recovered from covid), the feeling on wrapping was one of exhilaration. ‘We'd all been through the trenches,’ adds DeJonge. ‘We’re all coming out the other side going, “What is going on in the world?”’

While there have been Elvis biopics before (John Carpenter famously made a 1979 television movie starring Kurt Russell), Luhrmann’s track record of blending music and performance makes this latest effort a must-see. ‘Coming from Baz’s mind, anything that he does is unique because he’s a brilliant, singular filmmaker,’ says Butler. Moreover, telling the story through the ‘unreliable narrator’ that is Elvis’ machiavellian manager Colonel Parker, with their relationship central to the film’s dynamic, adds to the feeling of this being a true original.

That the singer’s name still means something to viewers far too young to have lived through Elvis mania suggests just how timeless and influential his music is. DeJonge notes that he and Priscilla came from a time long before social media, which elevated them in the eyes of many to mythic status. ‘A lot of what we saw of these people were strictly in magazines or newspapers, a photo here and there . . . It touches on that . . . how I guess celebrity has changed with the age of social media. But I also just think that they had a really beautiful love story that people were rooting for.’

DeJonge’s prep wasn’t quite as exacting as Butler’s. One self-tape and three months later she had the role, immediately diving into Priscilla’s character. ‘From the get-go, the way that she expresses her femininity was always very fascinating to me. She's a very, very hyper-feminine girl.’ One anecdote from her autobiography Elvis And Me particularly resonated. ‘One time there was an obsessive fan waiting outside of the house. And she basically went to fight her. That really surprised me, but I kind of loved it because it showed her bite . . . she had a fire going under her. But I remember reading it and being like, “no way!”’

As for Butler, playing Elvis left its mark. He studied with Polly Bennett, the movement coach who previously helped Rami Malek become Freddie Mercury on Bohemian Rhapsody, learning how to gyrate the way Elvis did on stage. ‘It’s taken a toll on my body,’ he says, admitting that the day after we speak, he’s got an MRI scan. ‘My back's been sort of messed up since I finished. And it explains why Elvis at a certain point had to take pain medication because his body was hurting. He had moved in a certain way for a long period of time.’ No pain, no gain, as they say. But for Butler and DeJonge, it’s been worth it.

Elvis is in cinemas from Friday 24 June.