Our regular debrief on the biggest summer festival programme announcements 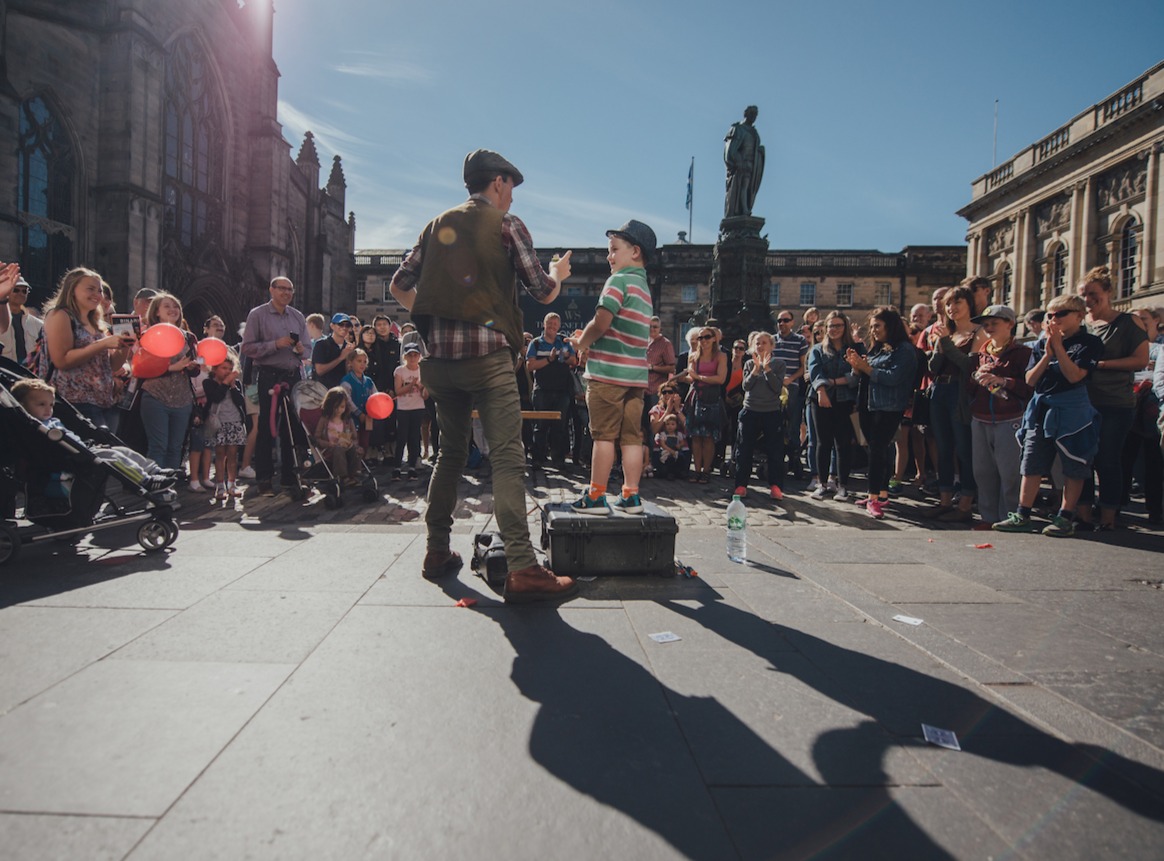 As Edinburgh's festival season edges closer, music, theatre, art and comedy programmes across the board are beginning to take shape. This week’s new announcements came from the Fringe, participating venues Summerhall and Gilded Balloon, and the Edinburgh Jazz and Blues Festival.

We've pulled together a selection of highlights worthy of your attention:

It’s been a big week for Fringe news, with over 1,800 new show announcements. As we couldn’t possibly name them all, head to edfringe.com to explore the full list.

DONUTS is a multidisciplinary play ‘inspired by classic sitcoms from the 90s and 00s’ featuring ‘hypnotic and playful contemporary dance to jazz and funk’ (Assembly), while JD: (Le) Pain uses circus, dance and storytelling to bring to life a tale of growing up queer in a boulangerie in the south of France (also Assembly).

Audiences can celebrate the street dance culture of Cuba in Havana Street and see a live circus rock tribute to David Bowie in Rebel (Underbelly). For those who want to get more involved, walk around the streets of Edinburgh with A Guide to Surviving Masculinist Territory, an audio tour exploring the masculinist splinter community of ‘Incels’, or experience the Hebridean thriller about a marine biologist who falls in love with a sea monster in In the Weeds by Joseph Wilde, produced by An Tobar and Mull Theatre (Summerhall).

If poetry is your thing, David Lee Morgan will read from his series of poents on gender, sex and revolution Poems on Gender (Paradise Green).

Marking its 11th Festival Programme, Summerhall will have a wide variety of avant-garde events running from 5-28 August 2022. The live music programme contains everything from pop to trad, including performances from Cate Le Bon, Honeyblood, Auntie Flo, Los Bitchos and Rura. Club nights throughout the month include Headset, a night of UK garage, ballroom, house and breaks; Revolt! which brings together exciting names in experimental electro; and Messenger Sound System play a bit of foundation roots and modern dubwize (amongst other things).

I Wish My Life Were Like A Musical is the somewhat meta tale of bad auditions, difficult dance routines and backstage drama written by Alexander S. Bermange (Underbelly), while RuneSical is an ‘interactive parody musical inspired by online game RuneScape’ (Gilded Balloon).

Those of you who don't plan on making the pilgrimage to Edinburgh, the Fringe’s online offering is back and ready to serve. Featured on the digital bill is Opera Cooperstown, coined as a ‘present-day Othello’, and Lag: A Zoomsical Comedy, written and directed by Haddon Kime, calls itself the first original musical written to be performed on video conference software. 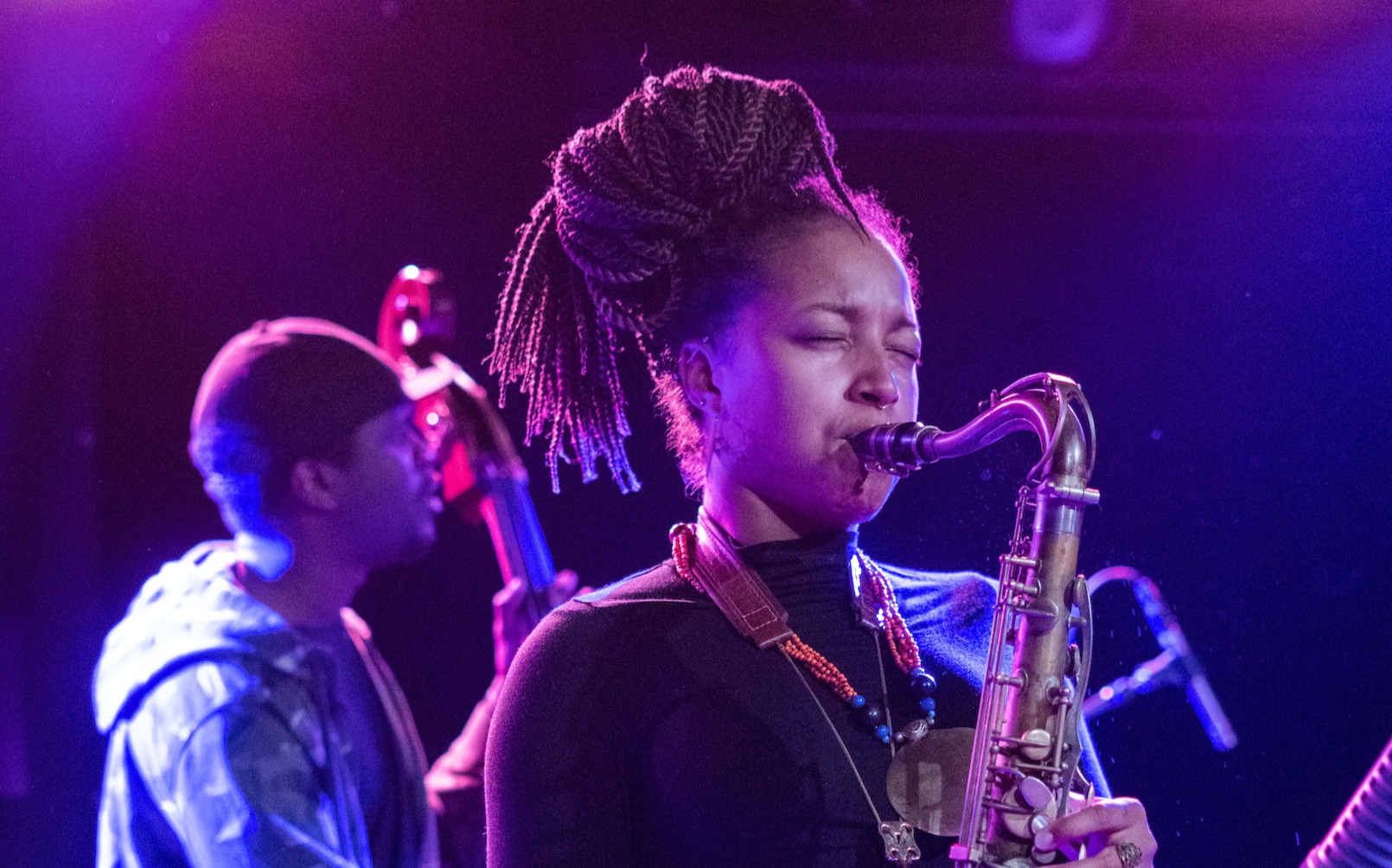 The EXPO series, giving a voice to the new wave of Scottish jazz musicians, will include performances from Richard Glassby, kitti, Conor Smith and Matthew Kilner,

Finally, an extensive online programme under the title EJBF22 is due to be hosted on the brand-new EJBF Digital Hub to give audiences far and wide the opportunity to get in on the fun.