The 10 best blu-rays in the Criterion Collection

Dip your toes in Criterion’s waters with these incredible films

For decades the Criterion Collection has represented a high watermark in cinema, whether that means arthouse classics or gargantuan blockbusters that have made an indelible impact on the medium.

But with over 1100 titles in its back catalogue, digging into Criterion as a newbie has become like staring at a cliff face of cinema you can’t possibly hope to scale.

Fret not, dear reader, because we’re about to take you by the hand and guide you through Criterion’s treasured library. Delve in and discover some of the greatest films ever made. 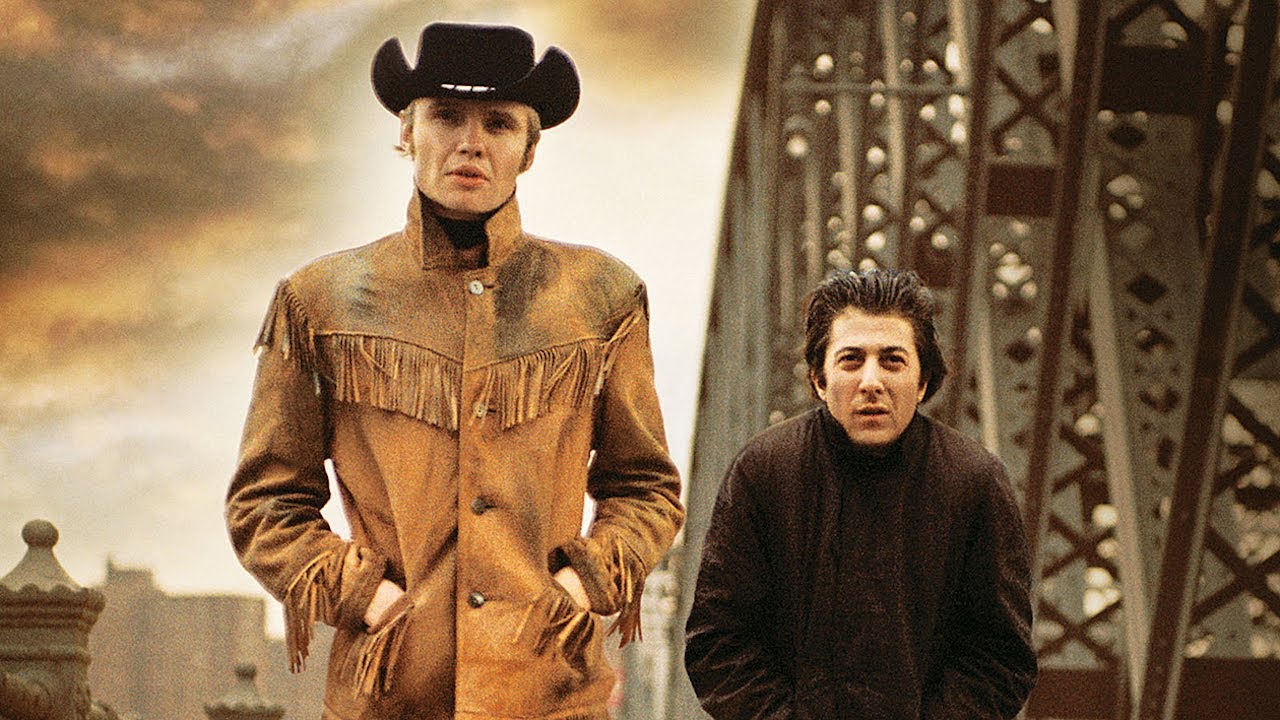 British director John Schlesinger’s most successful American film Midnight Cowboy wiped the floor with the Oscars on its release in 1969 for its gritty tale of a suffering underclass. Despite its dark themes, this bleak work is leavened by the friendship between central characters Joe Buck (Jon Voight) and Enrico “Ratso” Rizzo (Dustin Hoffman, giving the best performance of his career), which has the same transcendent sadness as George Milton and Lennie Small in Of Mice And Men. 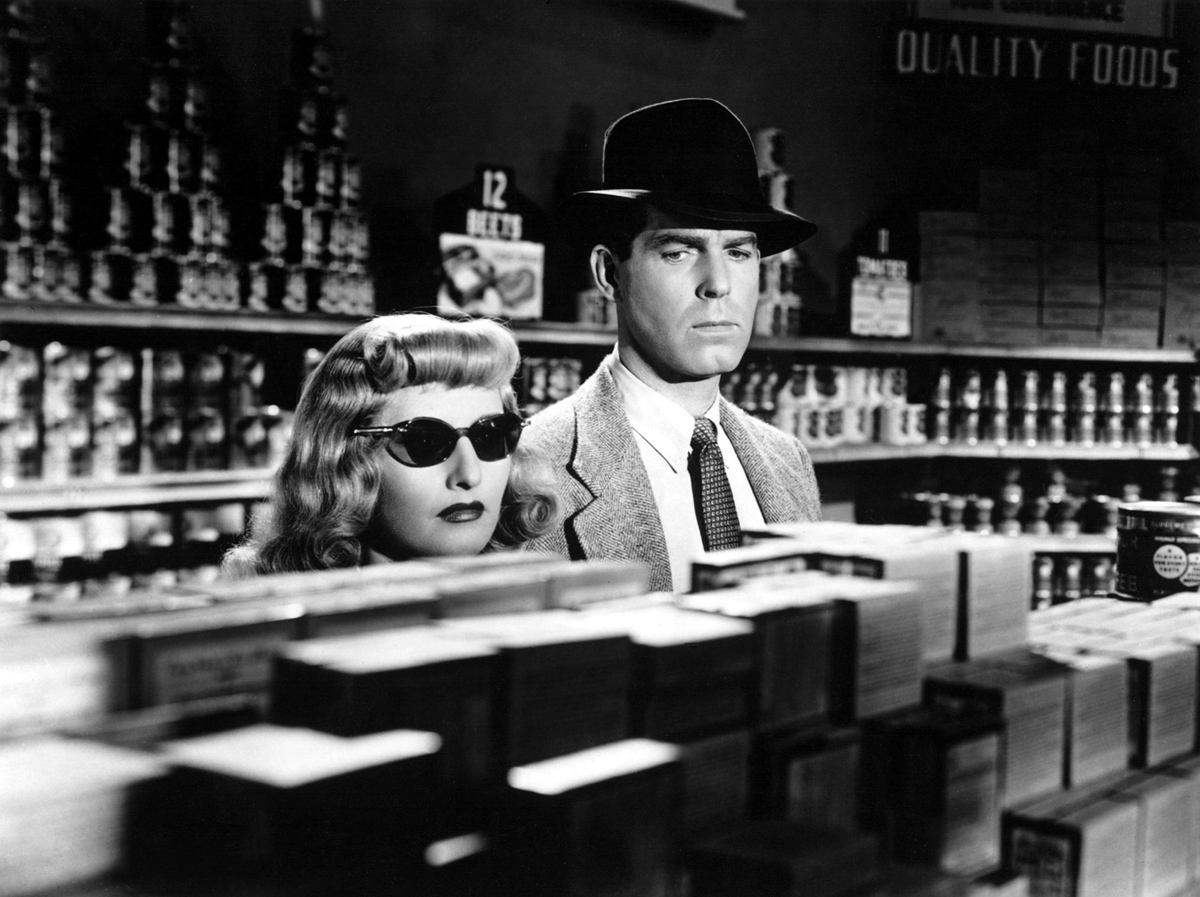 The peak of dark and sexy noir, Double Indemnity has remained a critical darling thanks to its machine-tooled plotting, pitch-perfect performances from Fred MacMurray and Barbara Stanwyck, and whip-smart dialogue from Hollywood’s all-time great screenwriter Billy Wilder. If you’re used to Classic Hollywood cinema crammed with Technicolor, musical numbers and chaste romance, then this tale of a murderous insurance salesman will be a welcome shock to the system. 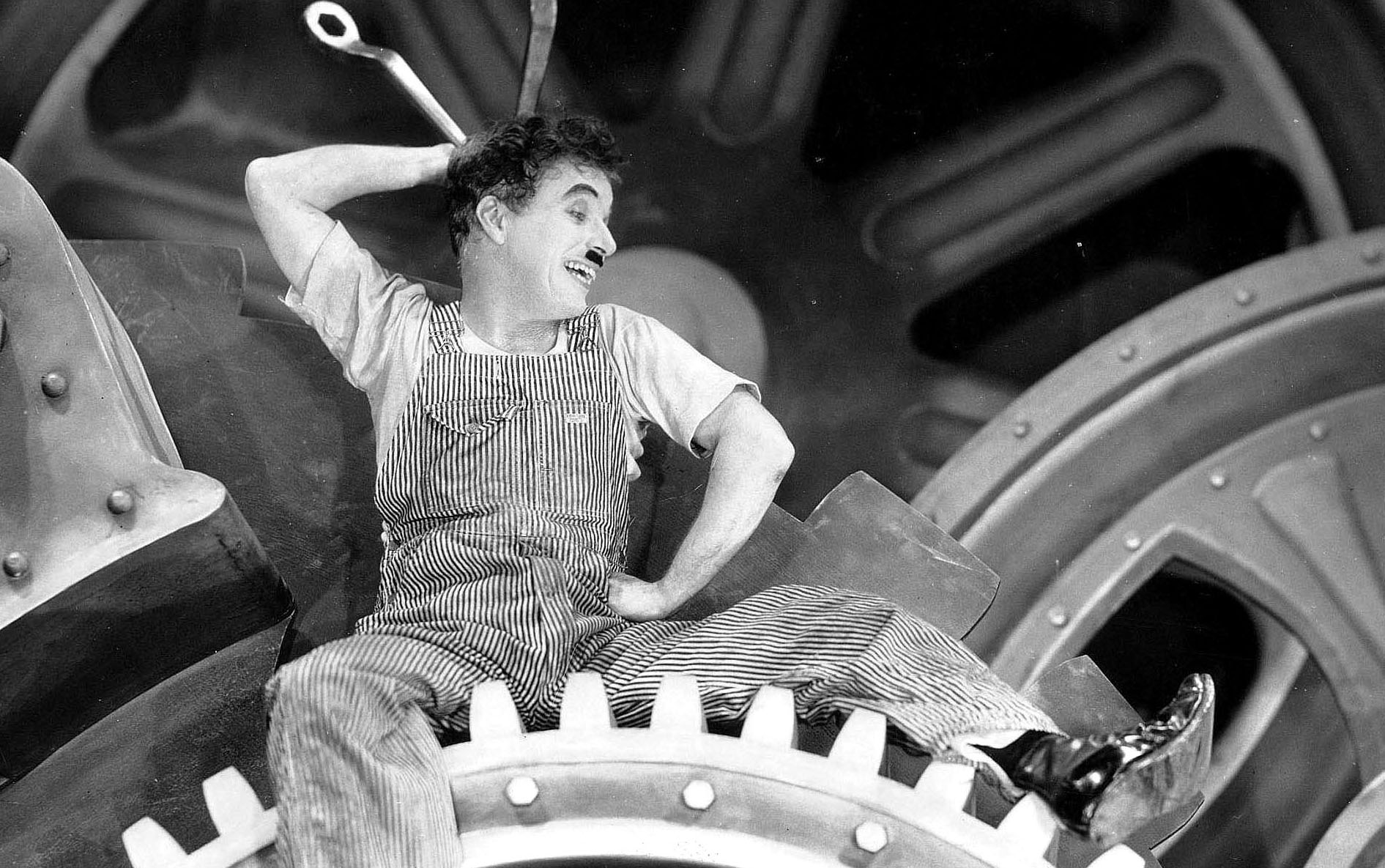 Charlie Chaplin, heralded as the GOAT of silent comedy, isn’t for everyone, miring his comedy in a sickly-sweet sentimentality that can feel like chowing down on a never-ending meringue shell. Modern Times marks a break from his overemphasis on emotion in favour of beautifully executed slapstick comedy (with a bit of communist ideology thrown in for good measure). There’s bite to the jokes here, and it makes the world’s favourite tramp all the more compelling. 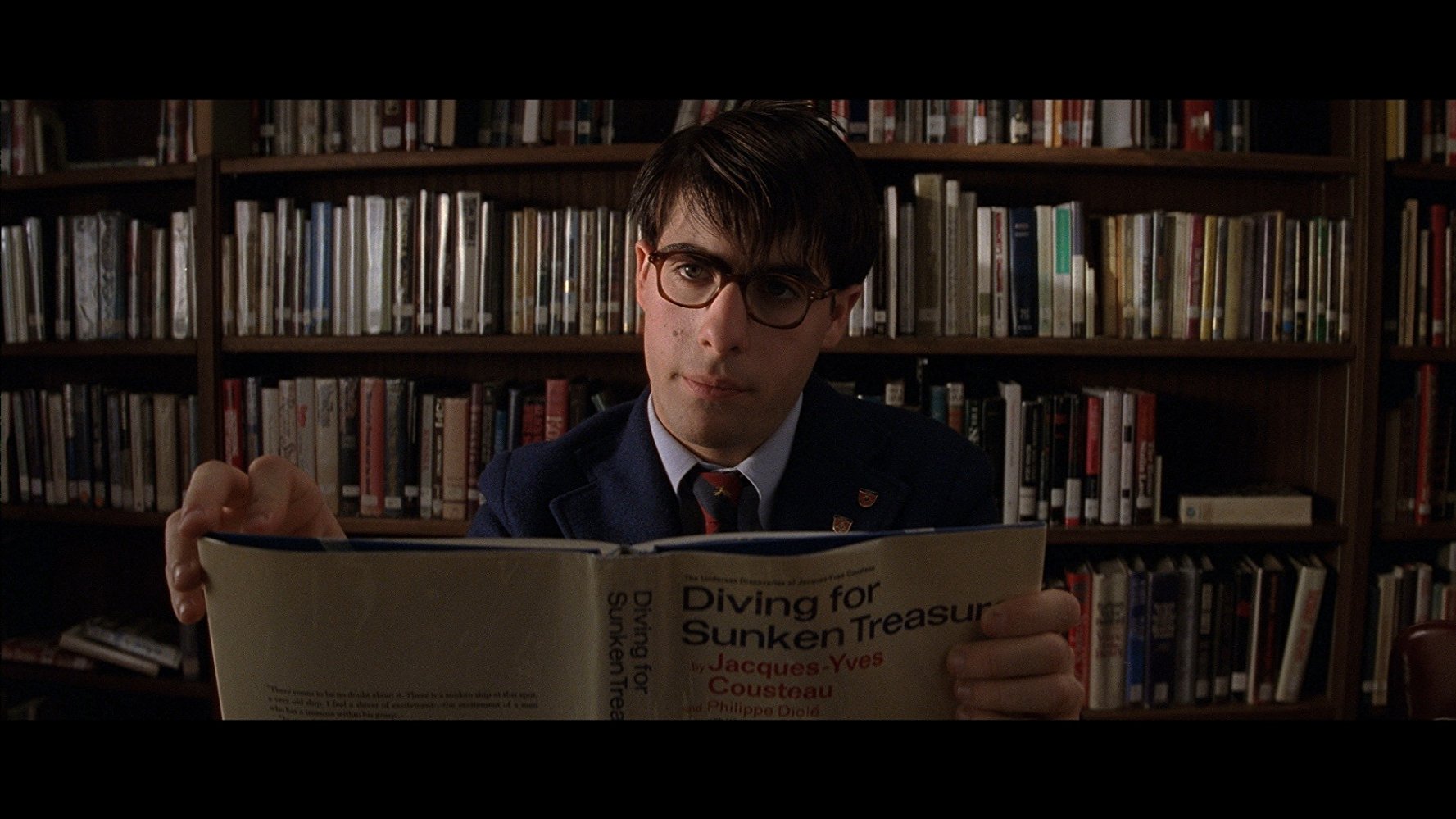 Wes Anderson’s quirky aesthetic is an acquired taste, but in his second feature Rushmore it's balanced by a story with a darkly comic undercurrent. The anal-retentive composition, the purposefully stilted acting style, the over-intellectualised dialogue; this is a director perfecting his style in every frame. 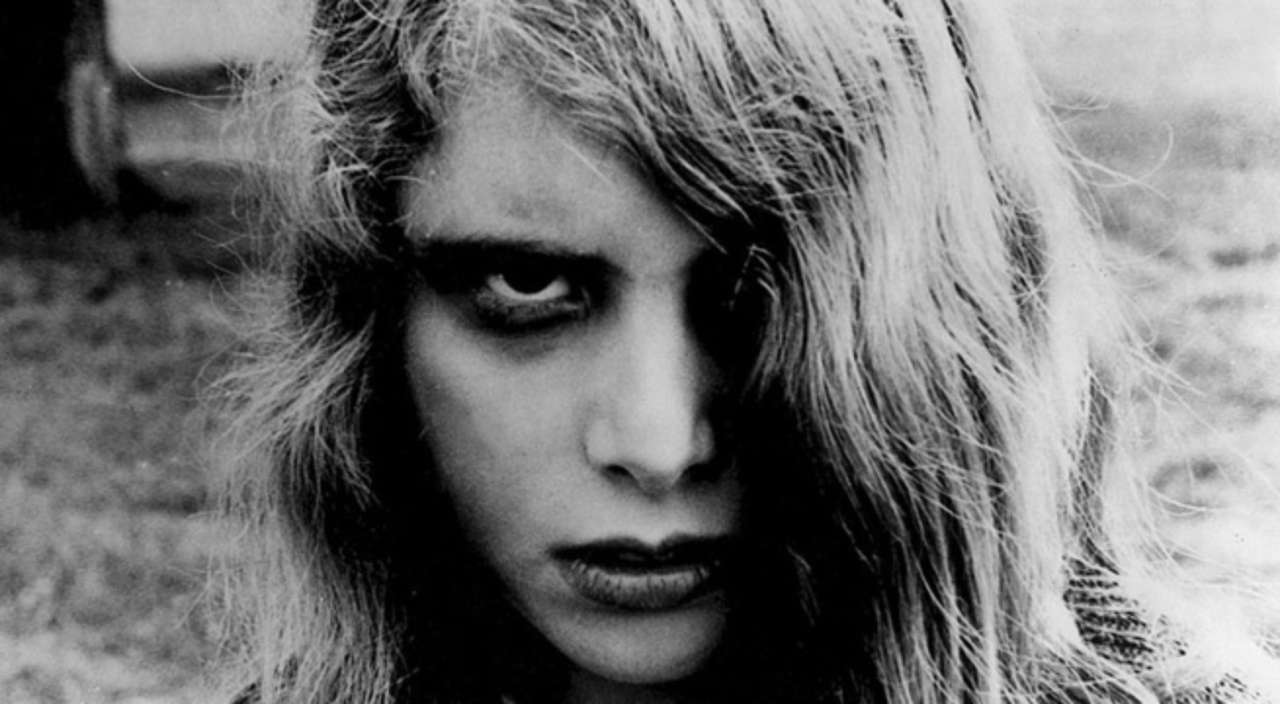 Night of the Living Dead

It’s almost disappointing to see the rehabilitation of Night Of The Living Dead over the past 50 years. At time of release, the original zombie horror was a grizzly cause célèbre, sending shockwaves across the US for its unblinking attitude to visceral violence. Now, quite rightly, it’s viewed as the granddaddy of the zombie genre, receiving praise for its effortless dissection of race and political turmoil. Elements of Romero’s debut may look craggy now, but there’s enough in here to tickle any horror buff.

Night of the Living Dead is available now. 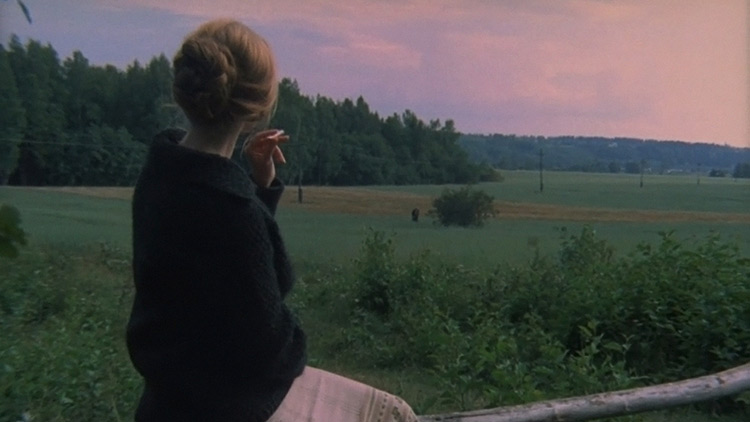 Many people think Andrei Tarkovsky is the greatest director of all time, and Mirror is arguably the pinnacle of his achievement. A time-melting, challenging, surreal dream piece with a deliberately threadbare narrative, it's purpose-built to mesmerise and infuriate in equal measure. But even if you’re baffled for the its near-two hour running time (a likely outcome), this is a singular experience you'll be unlikely to forget.

The Mirror is available now. 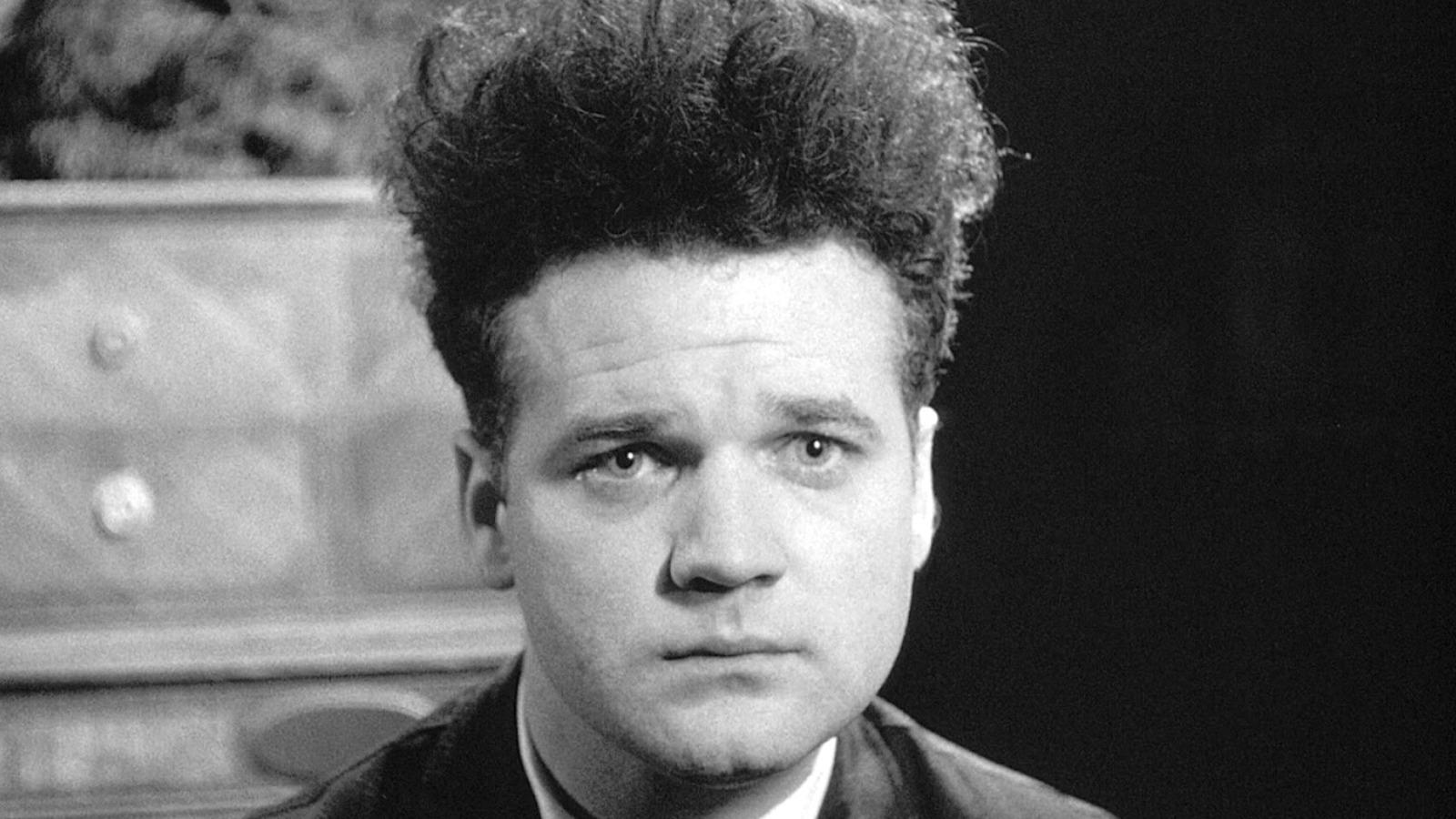 David Lynch didn’t grow into his weirdness; as Eraserhead shows, it was fully formed from the get-go. This monochrome dreamscape, which may or may not be about the all-consuming dread of parenthood, takes Lynch’s unique brand of surrealism and pushes it firmly into nightmare territory. Don’t watch this one before bedtime. 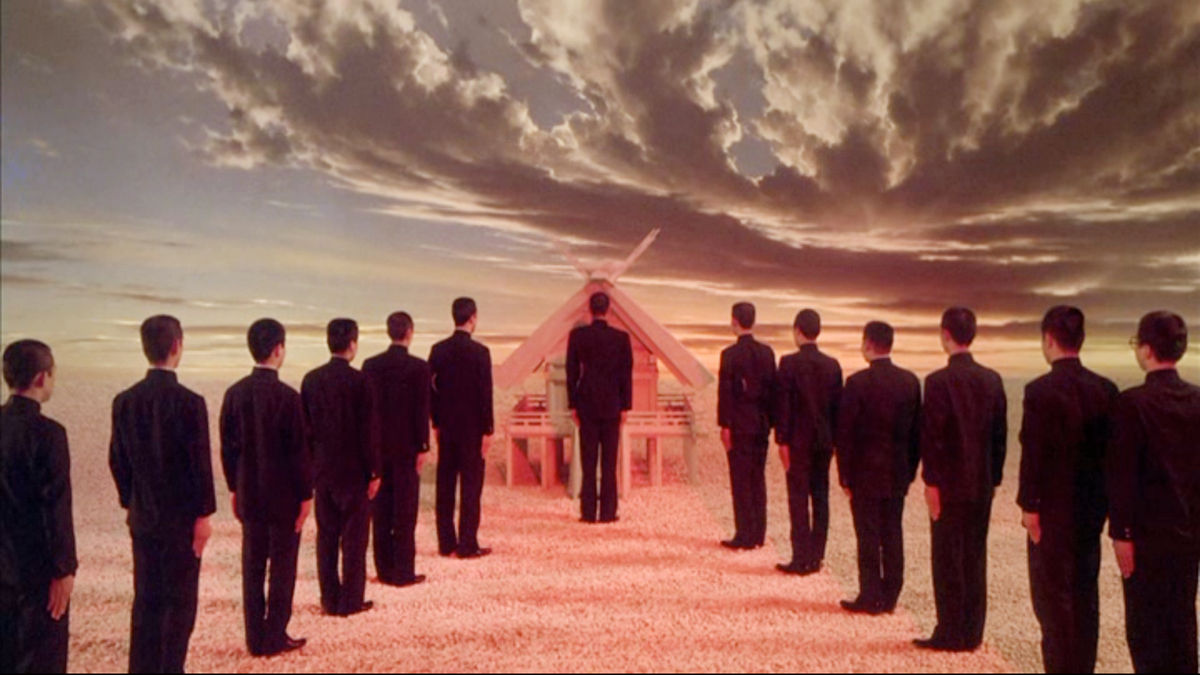 Mishima: A Life in Four Chapters

There are many things to be amazed by in Paul Schrader’s Mishima: A Life In Four Chapters; its audacious approach to narrative structure, its unique attempt at showing the interior mind in concrete form, the fact that a famously risk averse Hollywood greenlit it in the first place. But at the top of the list is that this potentially diffuse story of controversial author-actor-director Yukio Mishima holds together so well. There’s really nothing else like this in Hollywood cinema.

Mishima: A Life in Four Chapters is available now. 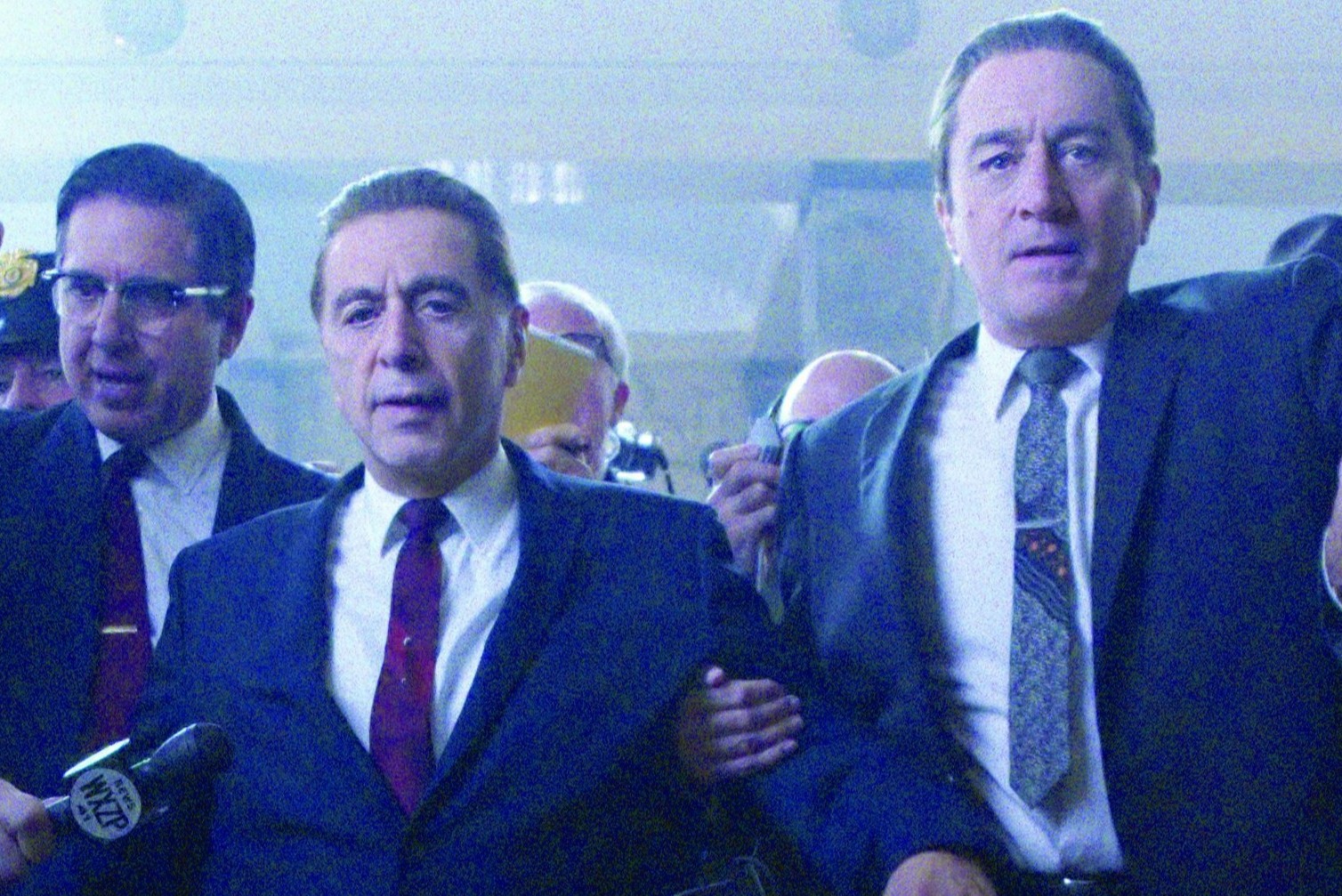 Martin Scorsese’s finest hour may also be his last, or at least his final foray into the gangster genre he helped to reinvigorate. The Irishman, which traces the life of Frank Sheeran (Robert De Niro) as he rises through the criminal underworld, is grand in scope and thematic rigour, marking Scorsese’s most mature and contemplative study of crime in American life. Unlike the dodgy anti-ageing CGI that plagues every scene, this 2019 epic looks set to stand the test of time.

The Irishman is available now. 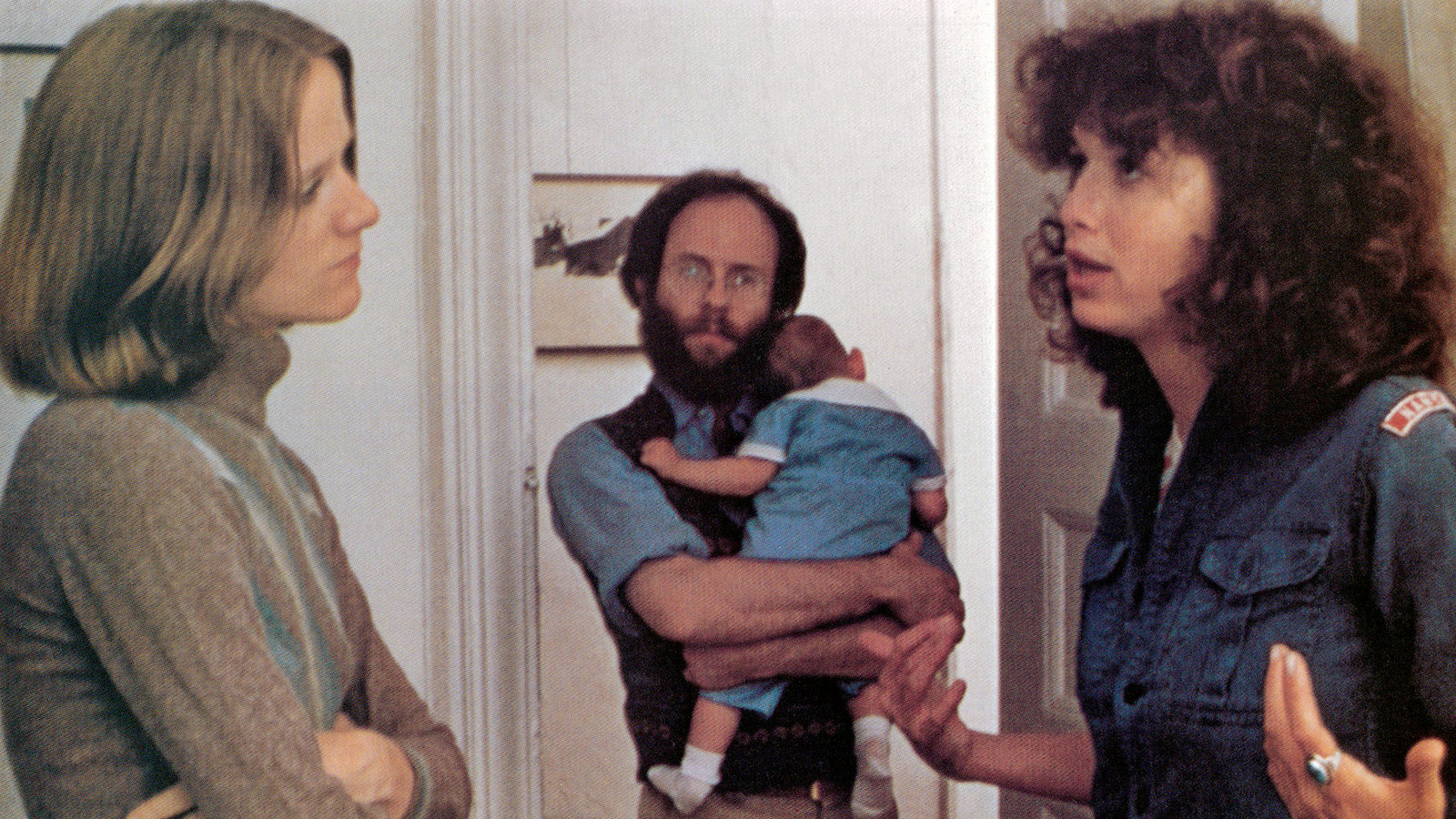 Claudia Weill’s neglected masterpiece Girlfriends has received a much-needed reappraisal over the past few years, with critics recognising it as an important touchstone in female filmmaking, and citing its influence on Noah Baumbach’s Frances Ha and Lena Dunham’s ground- breaking TV show Girls. A moving tale of female friendship, it stands apart from the New Hollywood’s male-centred output, and its emphasis on the perils of monogamous relationships feels fresh to this day.