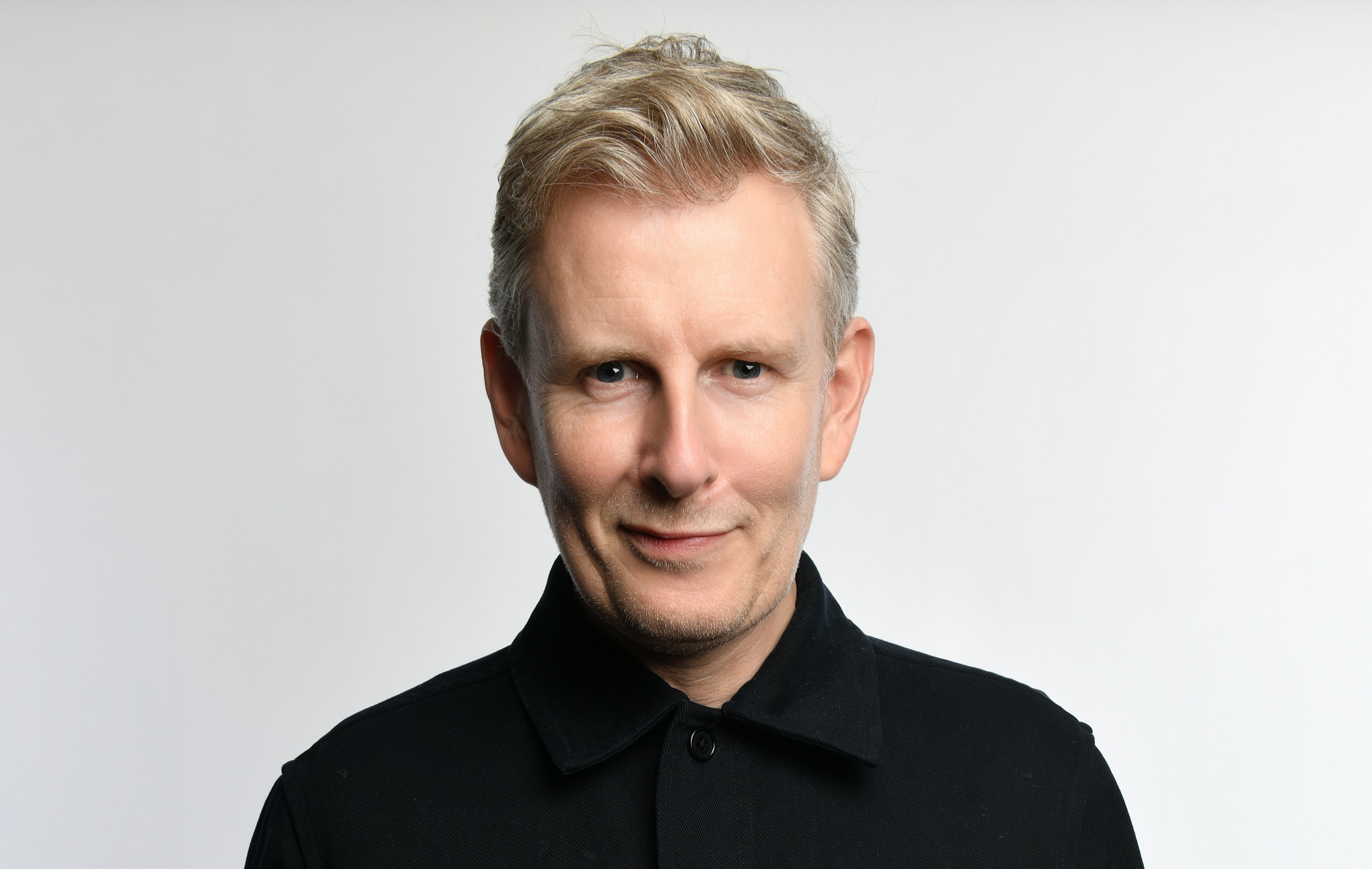 Self-effacingly introducing his show as ‘a module on borders’, Patrick Kielty delivers a primer on Northern Ireland, from The Troubles right up to Sue Gray’s Partygate report. There are some salutary lessons here for Scotland as well as what’s left of the UK, yet for all of his urge to make light of some pretty horrific recent history, Borderline never feels anything but heartfelt, a lived experience with deeply held convictions.

Growing up in Dundrum in County Down, Kielty’s life was centred around segregated education, featuring Orange marches, paedophile priests and, more recently, the sea border begat by Brexit. These are gifts for an attuned cultural commentator and sustain the catchphrase, ‘some of these are jokes, some are just facts’. Still, Kielty capably builds up a real sense of what it was like to grow up in the ‘Twilight Zone’ of not being Irish enough for the Irish or British enough for the Brits.

He has his fun with the paramilitaries, updating them for The Masked Singer era. Yet when he relates the widely known tale of his father’s murder by loyalist gunmen, he doesn’t try to smooth the abrupt gear change. The shock of it is still palpable, even as it reiterates his skin in the game.

Wittily wise on the insidious character of nationalism, as distinct from that of holding religious convictions, Kielty is well-versed in all the little psychological tricks that have been adopted to justify suspicion. And he bares his own, particularly in a revealing account of his own family’s friendship with England football captain Harry Kane’s, which amusingly causes him much guilty soul-searching. Lighter, relationship material about his former life in Los Angeles with television presenter wife Cat Deeley (such as witnessing the party-hosting style of John Legend) sets up a conclusion built on the idea of accepting different perspectives. And via some heavy mea culpa, he arrives at impressively open-ended conclusions about Northern Ireland that advocates letting go and compromise as a means to reconciliation.

Brand new stand up from County Down's finest as he returns to his satirical roots with his first live tour in over five years. Taking aim at Brexit, borders, protocols and politicians, Patrick tries to make sense of what a dis-United Kingdom and a dis-United Ireland means for the future of our islands. Bittersweet, poignant and laugh out loud funny, Borderline is a comedic look to our political future from this award-winning comedian’s personal past.