Jessie Buckley & Bernard Butler: For All Our Days That Tear the Heart ★★★★☆ 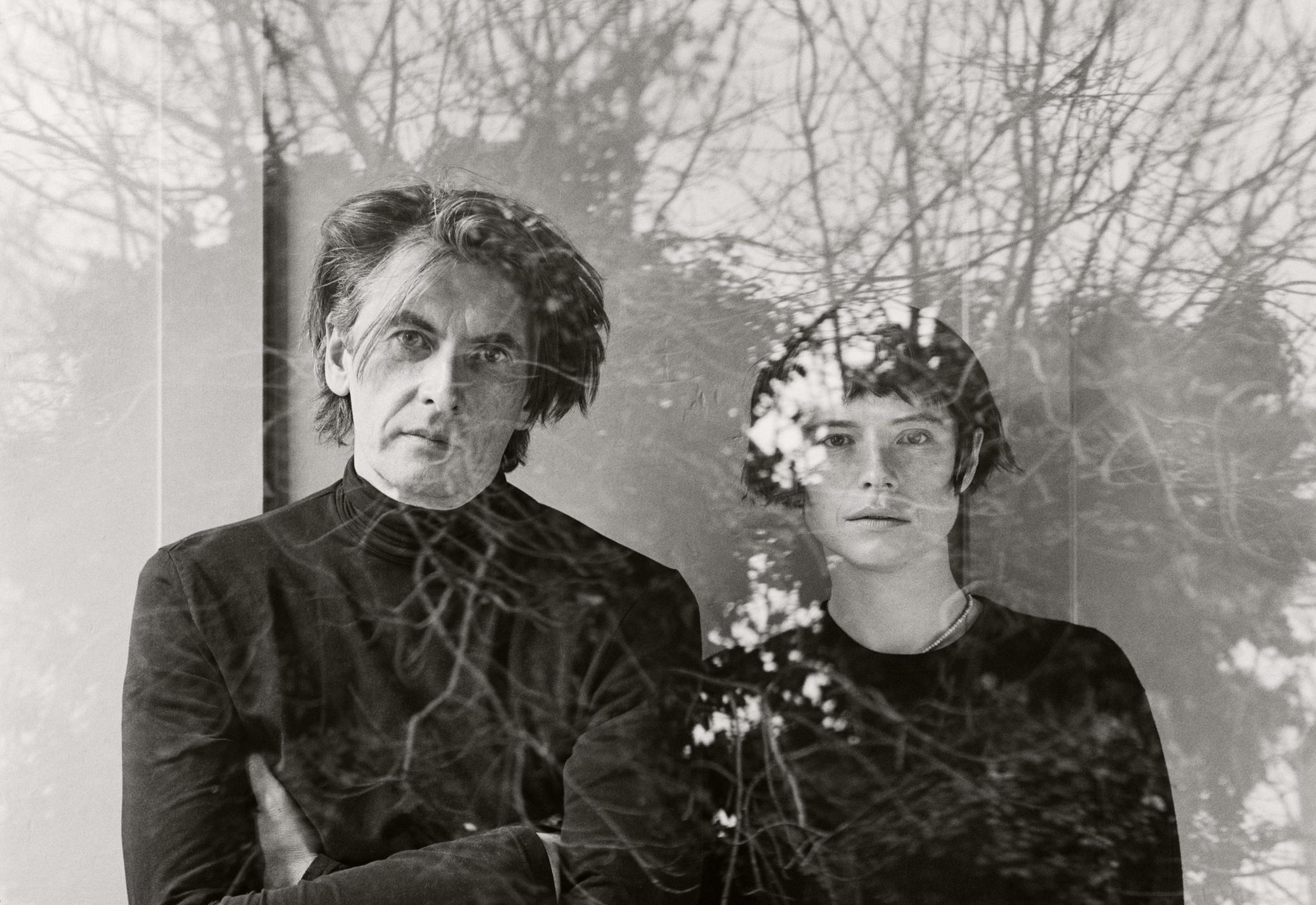 Quiet man guitar ace Bernard Butler has a good record for collaboration,
whether with his Suede frontman foil Brett Anderson before that relationship
imploded, or making angelic devilment with David McAlmont. His latest
partnership, with Oscar-nominated actress Jessie Buckley, arrives out of the
blue and with a blank canvas (excuse the mixed metaphors) after a friend
played musical match-maker and the pair bonded over their shared Irish
heritage.

Buckley is best known for her roles in Judy, Beast, Fargo and the Glasgow-
set Wild Rose, where she showcased the gutsy vocals she has also put to
good use in her musical theatre career. For All Our Days That Tear The Heart
is a more leftfield project, however, with an intrigue akin to encountering
Scarlett Johansson’s Tom Waits covers album or Alicia Witt’s piano pop: what
will such a fine character actress produce in the role of Jessie Buckley?
She shows off her chops from the get-go with some multi-tracked harmonic
ululation, before demonstrating the light and shade in her delivery on ‘The
Eagle And The Dove’. This opening track is named after a Vita Sackville-West
book on saints but infused with Hemingway-like bullfighting allusions. As
gentle cello gives way to a torrid flamenco flurry, it’s clear that all ideas are on
the table and up for exploitation.

The duo are unapologetic in mining their literary and artistic influences
throughout the album. ‘Twenty Years A-Growing’ is inspired by Maurice
O’Sullivan’s memoir, set in Buckley’s home county of Kerry, though musically
its moody, bendy bass and acid guitar evoke Californian psych blues, while
the soulful roots piano ballad ‘Shallow The Water’ takes its title from a poem by
Tim Buckley (not that Tim, but Jessie’s dad).

Butler flaunts his love of Bert Jansch’s dexterous melodic picking with his
scurrying acoustic blues guitar on ‘Babylon Days’, while Buckley’s rich alto
duets with Alice Zawadski’s folky violin parts. In a blind tasting, you could
easily mistake this for a Laura Marling song.

Buckley, however, is an all-rounder, not a strict stylist, equally capable of
turning in a one-mic, one-take heartworn country ballad in the shape of
‘Beautiful Regret’ or an intimate jazz vocal on the torch song ‘Seven Red
Rose Tattoos’, accompanied by sonorous piano and Byron Wallen’s mute
trumpet.

Other collaborators join the general scenic exploration. Composer Sally
Herbert provides the exultant string arrangement of ‘Footnotes On The Map’,
while folk singer Sam Lee teams with Butler to create the warm echo of the
backing chorus.

Elsewhere on a varied trip, ‘We’ve Run The Distance’ is a robust folk rocker,
redolent of widescreen 80s Celtic pop acts such as The Adventures. The
fluent mixing of guitar, string and piano flourishes on ‘We Haven’t Spoke
About The Weather’ produces a classy, jazz-inflected pop sound, not unlike
some of Adele’s most recent material, although the subtly persuasive For All
Our Days That Tear The Heart is almost certainly bound for a smaller, more
discerning audience.

For All Our Days That Tear The Heart is out now on EMI Records.