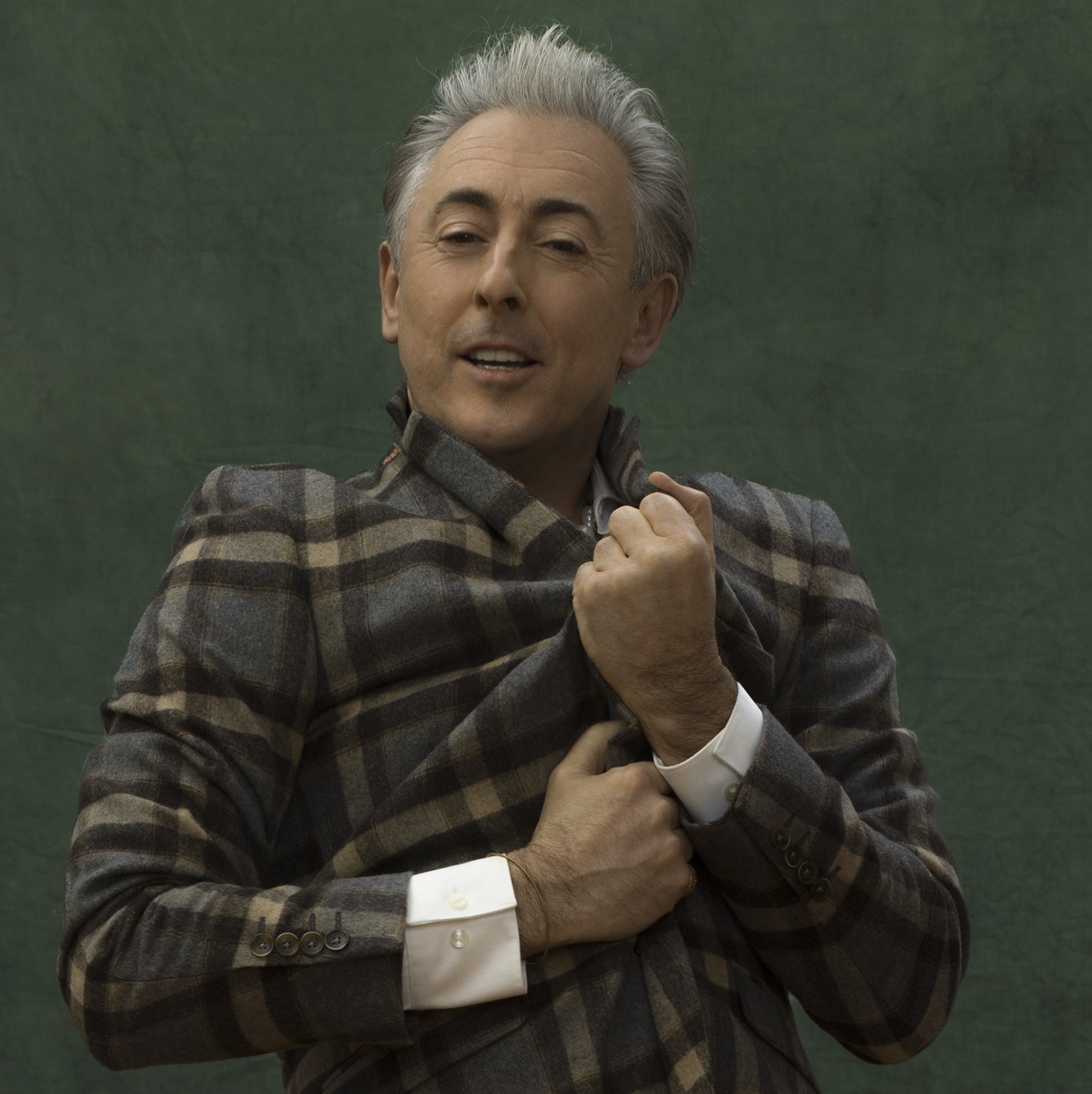 Few performers would deny that stepping onto a stage is nerve-wracking, no matter how many times you’ve jogged around the theatrical block. So why, you might wonder, would you take a tried and tested way of entertaining people and swap it for something completely new? ‘I don’t want to be comfortable,’ says Alan Cumming, one of several performers hotfooting it out of their comfort zones in Edinburgh this August. ‘I thrive on new things and I want to feel the same excitement I felt early on, and to keep finding new things that will give me that energy and zest for work and for life.’ 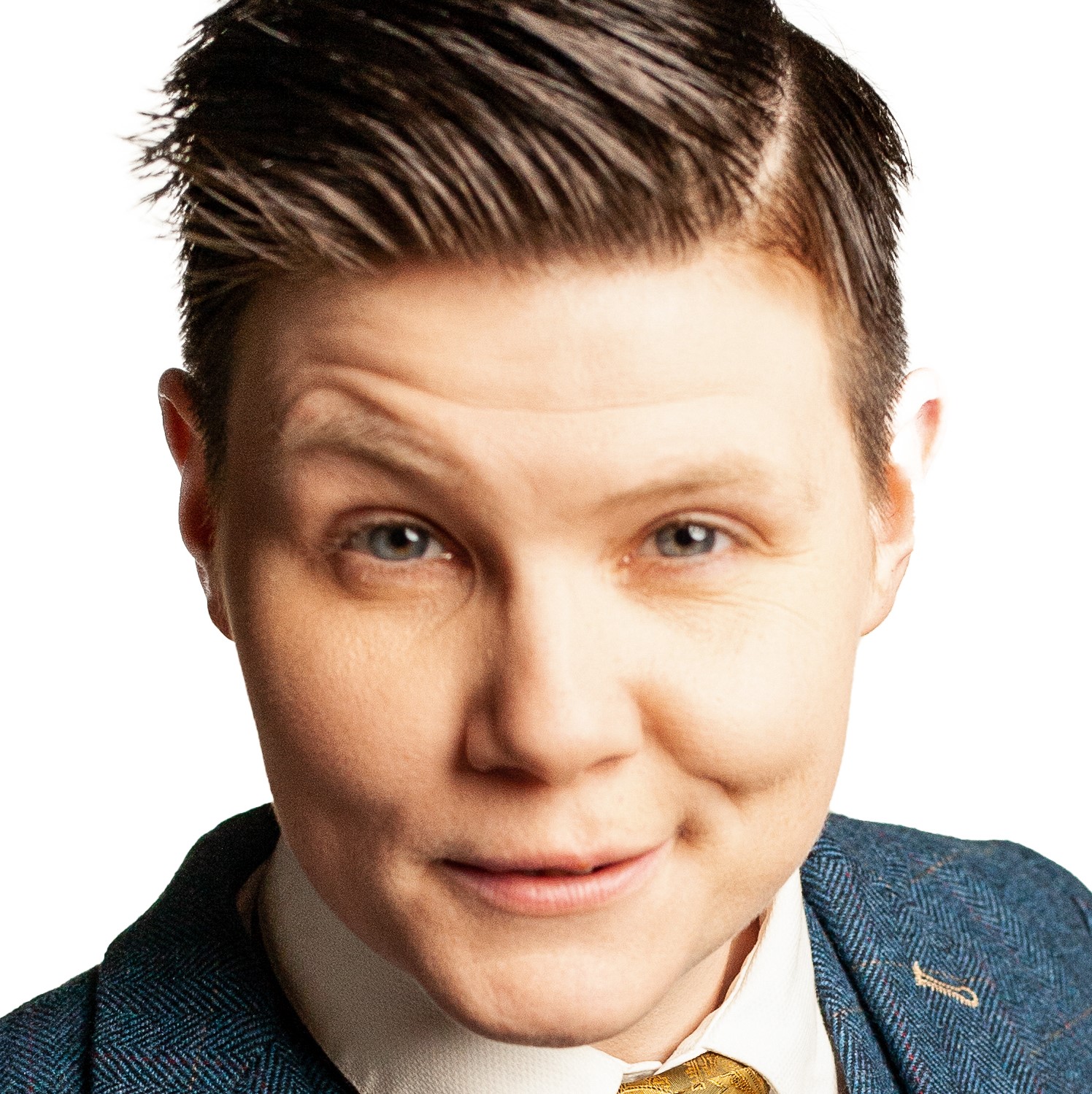 ‘I’ve nurtured a secret ambition to do it for quite a few years,’ says Petrie. ‘Because I’ve toured with quite a few comedians as a support act [Josie Long, Robin Ince, Hannah Gadsby] and I learned an awful lot from them about crowd work and stage craft, that’s really where my patter comes from.’ Having gathered a devoted fanbase for her music, Petrie could easily have stuck to delivering numbers about left-wing frustration and gender politics (plus the odd gorgeous love song). But in the face of what she terms an ‘engineered moral panic about trans people’, she felt compelled to write and perform the splendidly titled Butch Ado About Nothing.

‘I’ve been writing this show in my head for three or four years, so it’s really marinated,’ says Petrie. ‘I talk a lot in it about the gender critical movement, and the fact we’re living through a period where there’s a lot of division in the queer community. I’ll be hugely out of my comfort zone and it’s the most nervous I’ve been in years. But I couldn’t sit back any more; I have to say something.’

So, too, does Livia Kojo Alour: though it’s hard to talk with a sword in your mouth. For the past 13 years, Alour (formerly known as cabaret artiste MisSa Blue) has wowed audiences globally with her sword-swallowing routines. But now, Alour is putting her mouth to a different use. A mix of singing, spoken word, poetry and physical theatre, Black Sheep is a deeply personal show recounting some of Alour’s life experiences to date.

‘It’s very scary to go on stage and do something out of your comfort zone,’ she says. ‘People identify me as a sword swallower, so it’s almost like losing a part of your identity. Will the audience like it? Will I like it? Because, like a lot of danger performers, I’m addicted to the adrenaline. It’s a whole different mastery to go out there and do something else but still bring the energy and skill I usually do as a sword swallower.’ 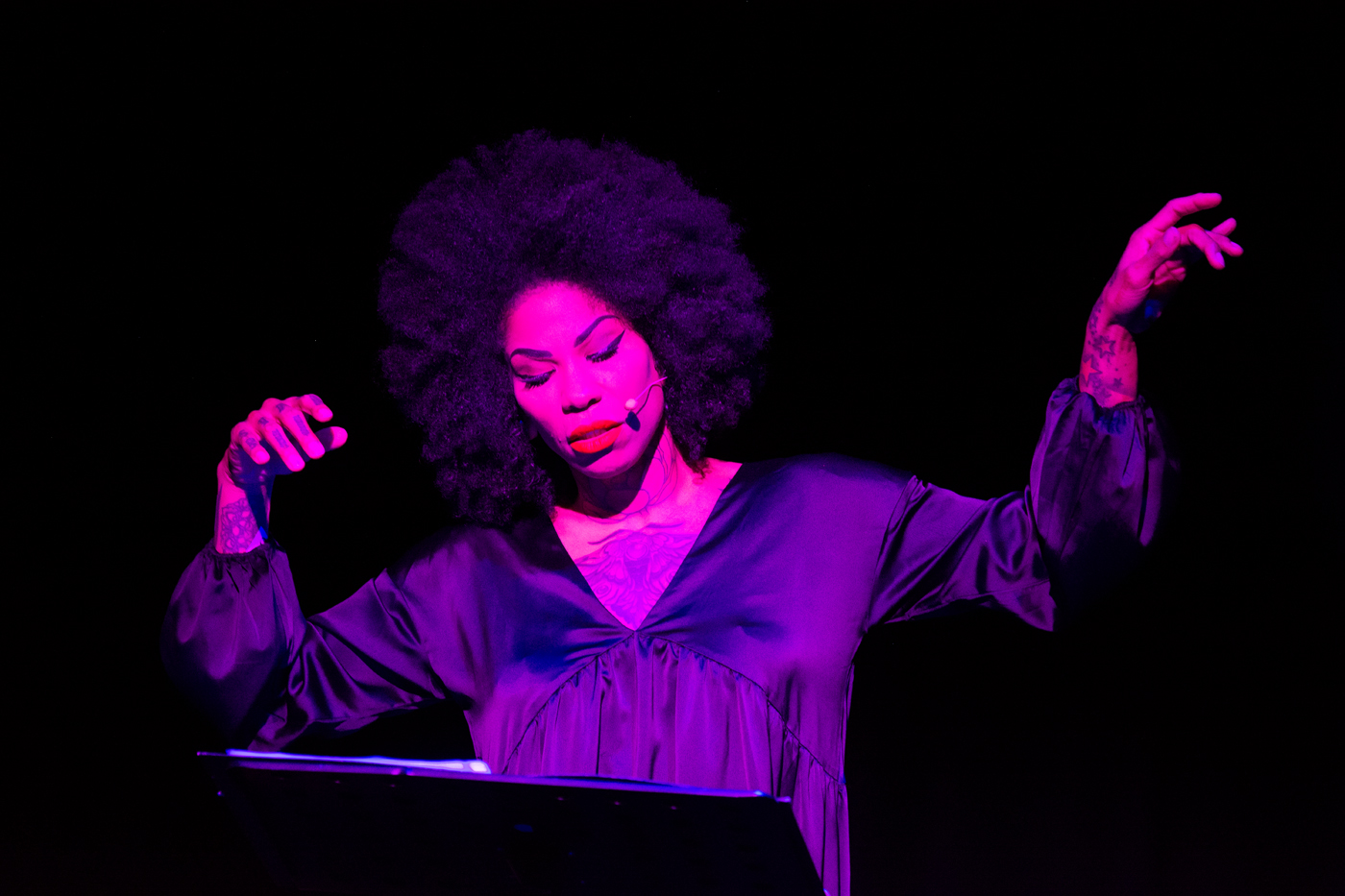 After causing herself life-threatening internal damage during a performance one night, Alour spent time in hospital but soon returned to the stage, continuing for many years. The desire to take risks, however, is slowly giving way to a need to inform and inspire. ‘I have health issues with my sword, and even though I swallow one during Black Sheep, it’s only once because it’s my show and I can choose how I end it,’ says Alour. ‘I’ve always wanted to tell my story, but people wouldn’t let me speak on stage; I never had the feeling I was able to show my true personality or my vulnerability.’ From her difficult childhood in Germany to experiences of racism, Alour knows what to share and what to keep to herself, balancing poignant poems with upbeat songs and even a bit of roller skating.

‘I’ve had a lot of therapy and once I’ve gone through the closure process, I create art,’ she says. ‘But I don’t create art to find closure, so I’m very comfortable with sharing all this material in the show. And usually, when I talk about my history, people are touched and inspired. I want the audience to leave thinking, “I liked that”, and maybe it’s because of a certain song or the vibe. But then they’ll realise they also learned something. Or, if it’s a person of colour, they’ll think there are people like me out there, talking about issues. It’s scary, but if I go on stage and swallow a sword I can actually die. When I perform Black Sheep, I might feel pain from past events but they won’t kill me.’