The subject of today’s Q&A is Hannah Fairweather 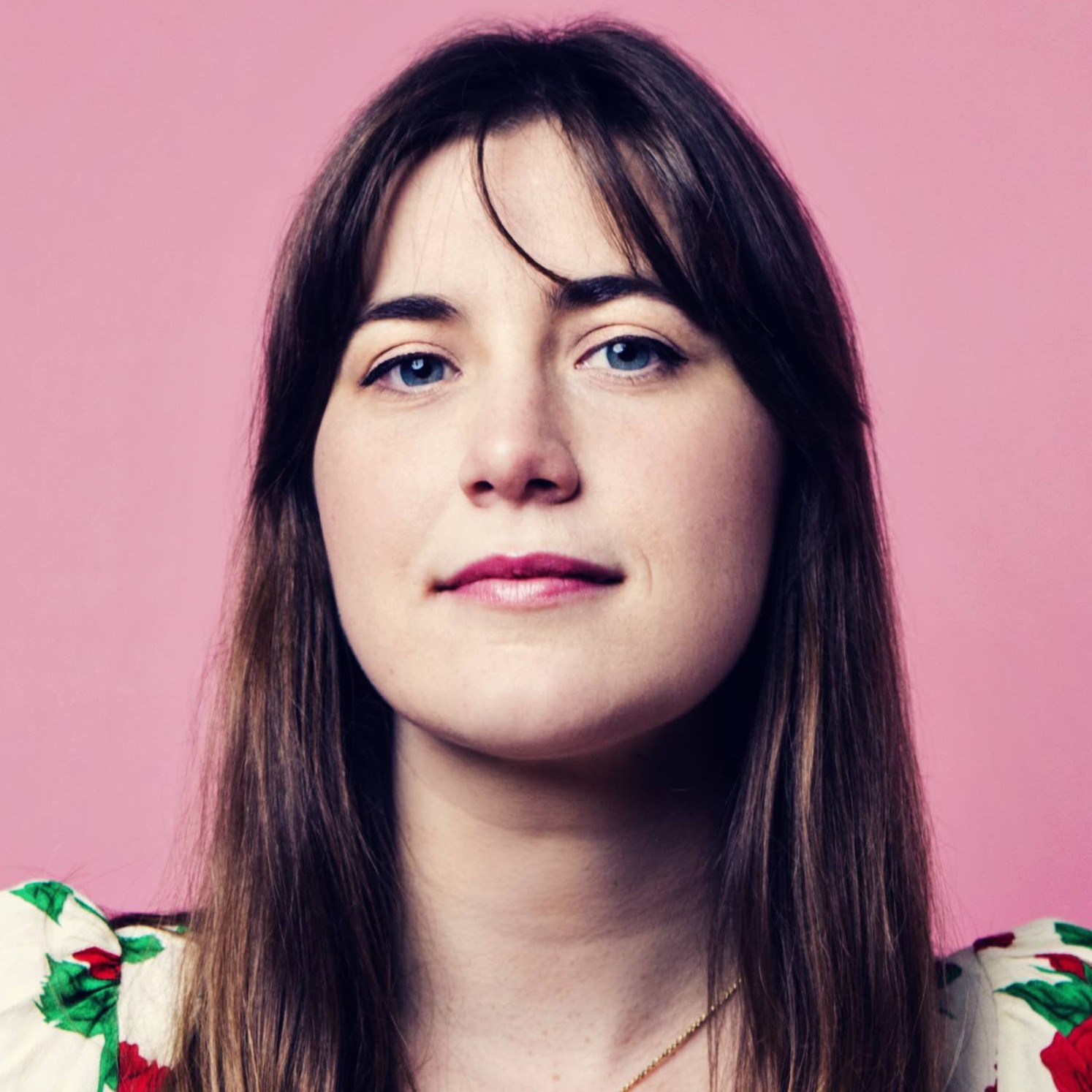 What’s the best bit of advice you’ve ever been given from a seasoned comic?
Rhys James has been very kind to me whenever I’ve gigged with him and has been full of wisdom with every piece of (very much solicited) advice he has offered. One of the most helpful things he said was to try not to model yourself on comics who have come before you; after all, they were working with a completely different, always changing landscape. He said it’s better to set your own goals of what you want to achieve rather than trying to follow the career path of a comic you admire. It was excellent advice and he was especially kind in offering it at a time I definitely needed some guidance, so naturally I have been trying to be just like him ever since!

I think any unsolicited advice is always going to be, by default, terrible advice. I am not going to name names here, though in my experience, unsolicited advice has been rare, especially from seasoned comics. But the worst piece of advice I have been offered was unsolicited and was to simplify my identity or stage persona for the sake of a USP. I think USPs make marketing easier but comedy worse. I think what makes you unique is often what makes you funny and interesting. But who we all are, whether or not you are a comic, is a multi-dimensional, complicated human being full of nuance. And I think the more honest and open and specific you get when telling your story, the more humour and relatability can be found in the detail and intricacies of it.

Whether or not I have a spare room.

What’s your favourite word that begins in ‘e’?
I love the word ‘epiphany’. It’s a very pleasing-sounding word and I love the Taylor Swift song by that title. However, I have just had the epiphany that I should have probably said something like ‘Edinburgh’ or ‘enemies’ or something somewhat related to my show that I’m trying to plug.

Is there one act you absolutely HAVE to see in August?
Sean McLoughlin’s show So Be It is an absolute must-see. I saw a preview of Sean’s show at Mach Comedy Fest and even in its early stages, it was phenomenal. Sean is hilarious both on and off stage yet is one of the most modest people I have ever met. If you want to go see an excellently written and excellently performed show from a genuinely lovely person, I cannot recommend him enough.

Picture yourself in early September: what would constitute a successful Fringe for you?
I could lie with my answer to this question and say that I don’t care about awards and reviews. I do. But that being said, I also know that I am my own harshest critic and a very hard worker. If, come September, having just performed my show repeatedly for a month, I can still honestly say that it was a well-written, well-structured and well-performed piece of work, I will know I have done everything that I could have done and will consider it a success. I would also like lots of money and lots of recognition for how clever and funny I am though too, please.

What percentage of your early stand-up performances is likely to appear in your Fringe debut?
I reckon I have kept about 90% of jokes from my very first stand-up gig; which is essentially all except a joke about it being my very first stand-up gig. If I do say so myself, the joke was well-written, but I have binned it because I very much hope it is no longer believable. A couple of jokes from my first set have made it into my debut Edinburgh show but in a totally different context; throughout my career so far I’ve reused and repurposed and recycled so much old stuff that Greta would be proud.

Which other new comedian do you feel a special kinship with? And do you reckon it’s reciprocated?
Celya AB is one of my favourite acts. With clever yet whimsical writing combined with a confident yet welcoming stage presence, it’s always a joy to watch her perform. She is also a joy to see in a green room, or in my living-room for a glass of wine! I think it is really important to have trusted friends in the industry who understand all of the highs and lows, yet more importantly see you as a friend first, and a fellow comic second. I feel both a mutual respect of each other’s work with Celya, but more importantly, just really good friendship. I hope my love for her is reciprocated, otherwise making me profess such love in a public forum is quite frankly cruel stuff.

Which side of your family do you get your funny bones from?
My parents are both funny people but in rather different ways, and I like to think that I have inherited the best of both of them. My mum is quick-witted and sharp and would make for a killer MC. My dad is very thoughtful and logical and would thrive with a notebook in the corner of a writers’ room. To be clear, neither of them have any experience or interest in the comedy industry; I am talking metaphorically and no nepotism has been involved in my career.

What will you do to keep fit and healthy (relatively speaking) during August?
I live in Edinburgh, so will be at home able to make home-cooked meals and maintain my regular exercise routine and sleep pattern (especially with an afternoon Fringe show). It will be a struggle, but I will do my best to keep on top of my wellbeing during a month where I am working one hour a day surrounded by all my home comforts.

Which word of six letters or more will crop up the most in your Edinburgh show?
In my Edinburgh show (Just A Normal Girl Who Enjoys Revenge), because I have truly committed to the theme, the word you will hear most frequently is ‘revenge’. My show involves me revealing my list of people who have done me wrong, all kept in my little blue book. My list includes the usual suspects: ex boyfriends, ex colleagues, ex flatmates, podcast hosts and, of course, some devout Christians I met while playing college golf in South Carolina.