Bianca Del Rio exited lockdown with an itch to perform and it turns out she’s more brilliantly brazen, boisterous and brash than ever. A previous winner of reality TV phenomenon RuPaul’s Drag Race, Del Rio will be showcasing her courageously crude comedy to audiences whose minds should be as open as their skins are thick.

Unsanitized (as per its title) is an uncensored and animated reflection on the past two years of pandemic pandemonium. Del Rio’s world-renowned quick-witted clap backs, audience insults and outrageous anecdotes are sure to be present and correct. No social group is safe from the drag-comedian’s unruly ridicule, which could be considered crass to those unfamiliar with Del Rio’s dry delivery.

The performer, however, is unapologetic about the nature of her humour, which she believes her fans not only understand but actually expect. ‘Never rein it in! You never rein it in and you never apologise!!’ she explains. ‘The trick is to trust comedy and to remember what you’re seeing. This is not some TED Talk or AA meeting: it’s not that serious. I think it’s important for people to come in with an open mind. And usually, the people who do come know exactly what they’re getting into.’ 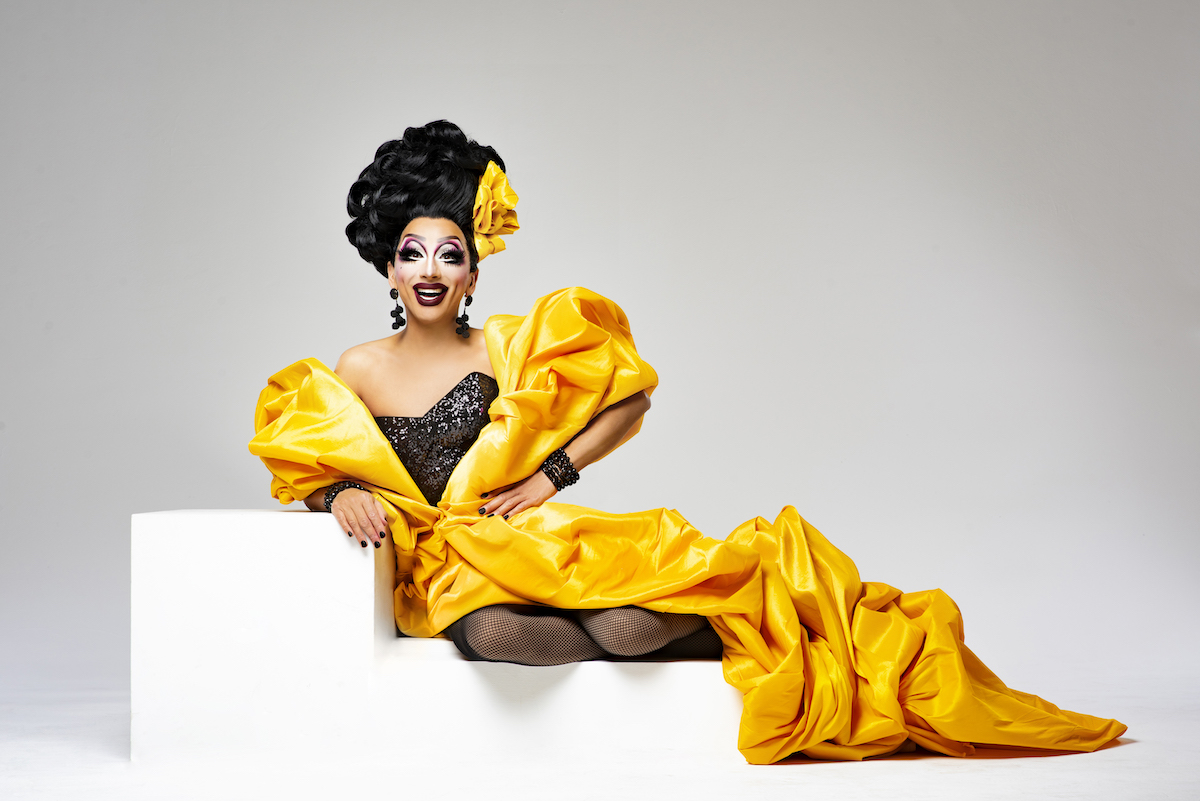 As evidenced from her touring show in May at Edinburgh’s Usher Hall, audience involvement is a staple of the Del Rio live experience. It goes without saying that those who opt for a front-row seat (which she dubs the ‘splash zone’, referencing sea-lion shows at SeaWorld) require a strong stomach. But Unsanitized’s final segment allows an insulted gathering to get their own back. A quickfire Q&A is prime breeding ground for spontaneous hilarity. ‘Did Hurricane Bianca really need a sequel?’ This sly dig at her cheesy 2016 film that fans love to hate was met with a collective guffaw from spectators (and from Del Rio herself). ‘That’s the crazy thing about live theatre,’ Del Rio tells me later. ‘You just never know what’s going to happen. When you’re doing a lot of crowd work or on-the-spot stuff, it really does change the narrative. I’ve been very fortunate to have had some amazing audiences.’

Del Rio has been spreading her love/hate humour across the Americas and Europe since her Unsanitized tour kicked off at the end of last year. After a triumphant win on RuPaul’s Drag Race in 2014, the quirky queen never imagined she’d be parading her insults all over the globe less than a decade later. ‘Oh, god, I didn’t think I’d be alive!’ she exclaims. ‘I mean, I’m 46, who the hell lives this long? I didn’t plan any of it or even think it would happen. I’m not a dreamer on that level; I just roll with the punches. And I think that’s the best way to handle life. So, when unexpected things happen, good or bad, you just have no choice but to plough through it.’

At the core of Del Rio’s comedy is an overwhelming need for light-hearted laughter in challenging times. ‘It’s very important to find the humour in all of it,’ Del Rio explains of her covid material. ‘We’ve had a long period of time where everybody was losing their minds. And to just get out and laugh is crucial because those were scary times. But with most situations that are serious, we have to find the humour in it.’