All news, reviews and features on The List are chosen independently by our editorial team. However, we may earn an affiliate commission when you make a purchase through one of the links embedded in this article.

Prepare to be entertained by The List when you visit the Connect Festival next month. We've been hard at work collaborating with the team at the DF Concerts to put on a huge variety of acts at Connect's Speakeasy tent from Friday 26 August-Sunday 28 August, with a host of excellent comedians, speakers, podcasters and conversations throughout the weekend.

Friday’s events in association with The List will begin with a conversation between The List writer Kevin Fullerton and pop music's up-and-comer LVRA, who'll discuss the recording of her debut album, winning the Scottish Album of Year’s Sound of Young Scotland Award, and how it felt to open the festival’s Guitars & Other Machines stage.

Finishing Friday’s festivities at the Speakeasy Tent is Black Scot Pod, who'll record a special live edition of their hit podcast. Black Scot Pod was started after its hosts Shirley McPherson and Suzie Mwanza grew frustrated by the dearth of Black Scottish voices in the mainstream media, and has grown in popularity since its first episode in July 2020 thanks to a mixture of informative discussion on social issues and pop culture, and a dollop of A-grade banter. 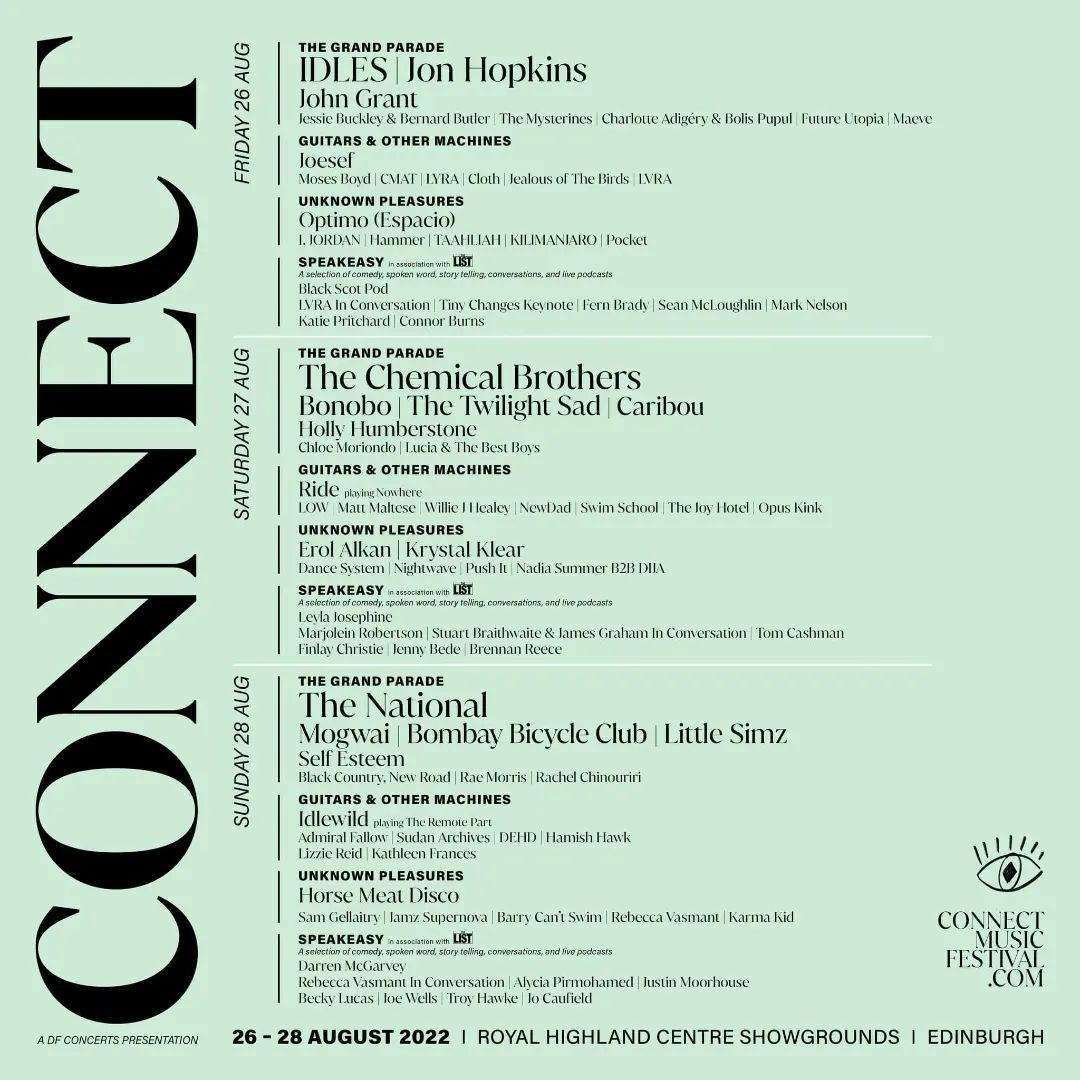 On Saturday, The List will present a conversation between Mogwai’s Stuart Braithwaite and The Twilight Sad’s James Graham, who’ll discuss their long music careers, their enduring friendship, and their main bands and side projects. Mogwai and The Twilight Sad will also take to the Grand Parade stage for live performances, on Saturday and Sunday respectively.

Following Braithwaite and Graham at the Speakeasy will be everyone’s favourite Shetland comedian Marjolein Robertson, who’ll recite the story Hillswick Wedding, one of Shetland’s most well-known folk tales. The night will end with performance poet Leyla Josephine, who’ll treat audiences to a selection of her best-loved poems from her decade as an established figure in the slam poetry scene. 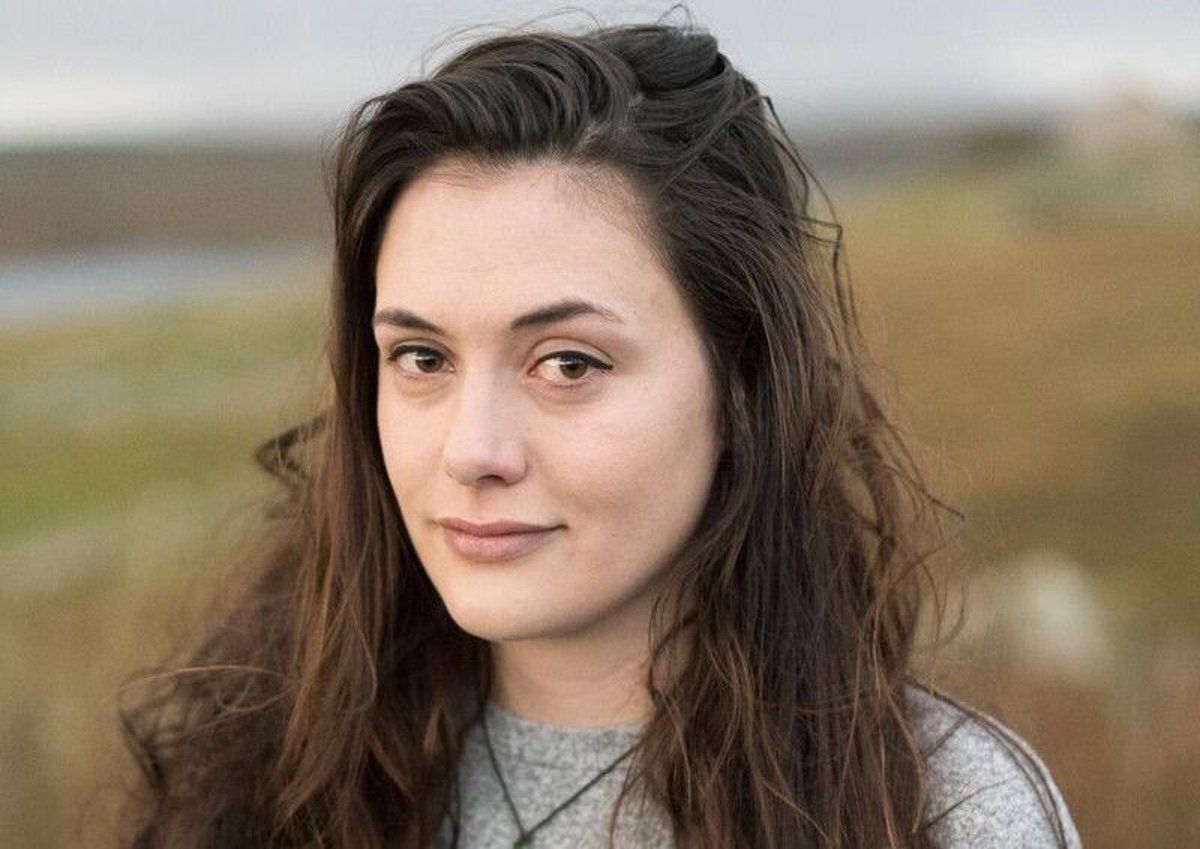 Marjolein Robertson will recite a Shetland folk tale on Saturday

Sunday’s selection of List-associated performances at The Speakeasy Tent will begin with Canadian-born poet Alycia Pirmohamed. The winner of the CBC Literary Prize for poetry in 2019 and the Edwin Morgan Poetry Award in 2020 will share a selection of poetry from her books Hinge and Faces That Fled The Wind, as well as new work from her forthcoming book Another Way To Split Water.

The List 's Megan Merino will then have a conversation with DJ and radio host Rebecca Vasmant, chatting about her career so far and her set at Connect. Capping off the evening is writer, rapper and political activist Darren McGarvey, who’ll discuss his latest book The Social Distance Between Us, a passionate exploration of the gap between politics and the lives of ordinary people. 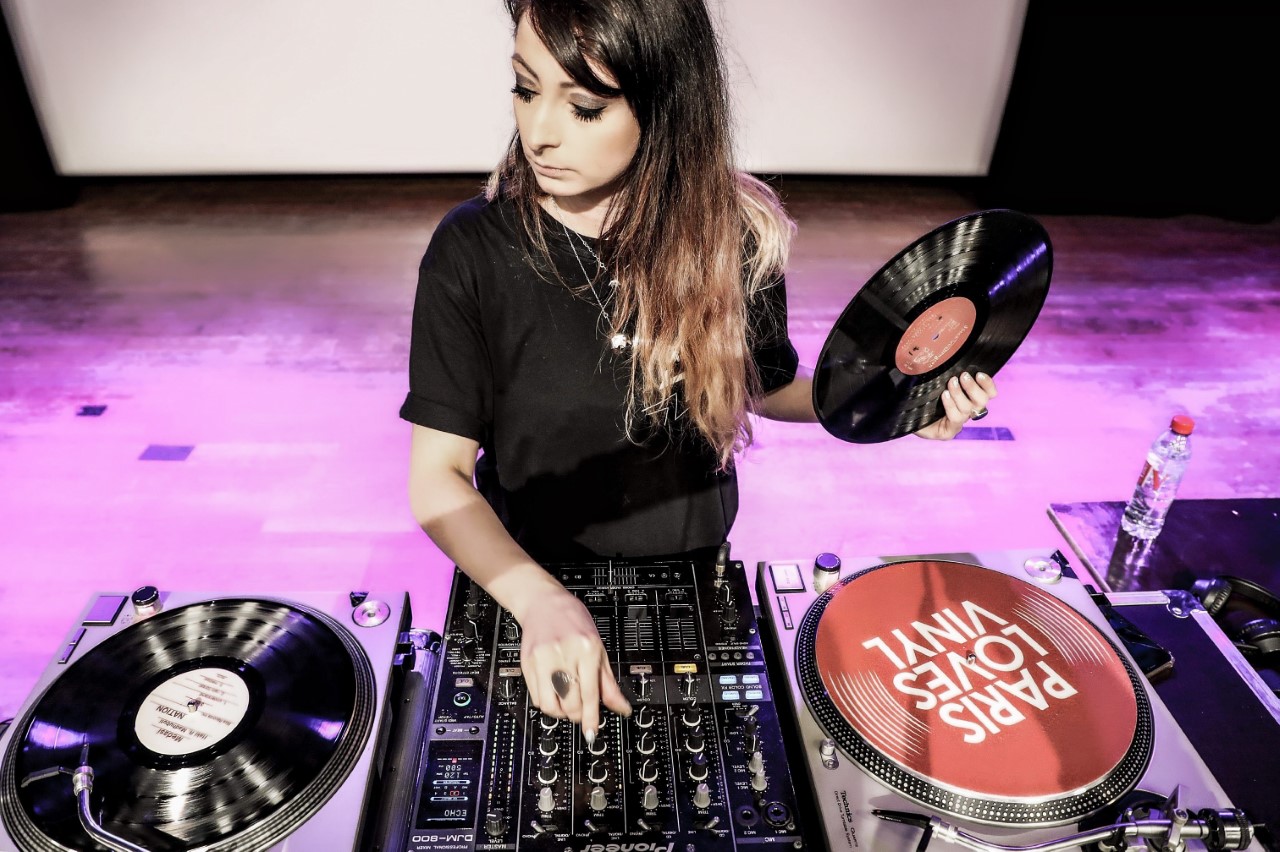 We're delighted to have helped arrange these performances. Hopefully we'll see you there.

Tickets for the Connect Festival are on sale now.