Kate Molleson: 'Where we are at now is tokenism without thinking of the real context'

If part of the ancient mythology of Pandora’s box is that opening it results in disruption, then journalist and broadcaster Kate Molleson is unlocking a contemporary version in Sound Within Sound. Standard histories of what is broadly referred to as classical music tend to focus on genius and masterpieces that should, of course, be lauded. There is, however, much more out there but how do we find out about music by women and, in this generally white/male/western sphere of influence, from other people and places?

In her book, Molleson has selected ten composers who all challenged the conventions of 20th-century classical music, yet who are not widely recognised. Who are Else Marie Pade, José Maceda or Ruth Crawford, for instance? What are their contributions and why have we not heard about them before now? Molleson answers all these questions and more. In her role presenting Radio 3’s New Music Show, Molleson often has to ferret out the unknown, but she is also on a personal crusade to set the record straight on behalf of some incredible musical voices. 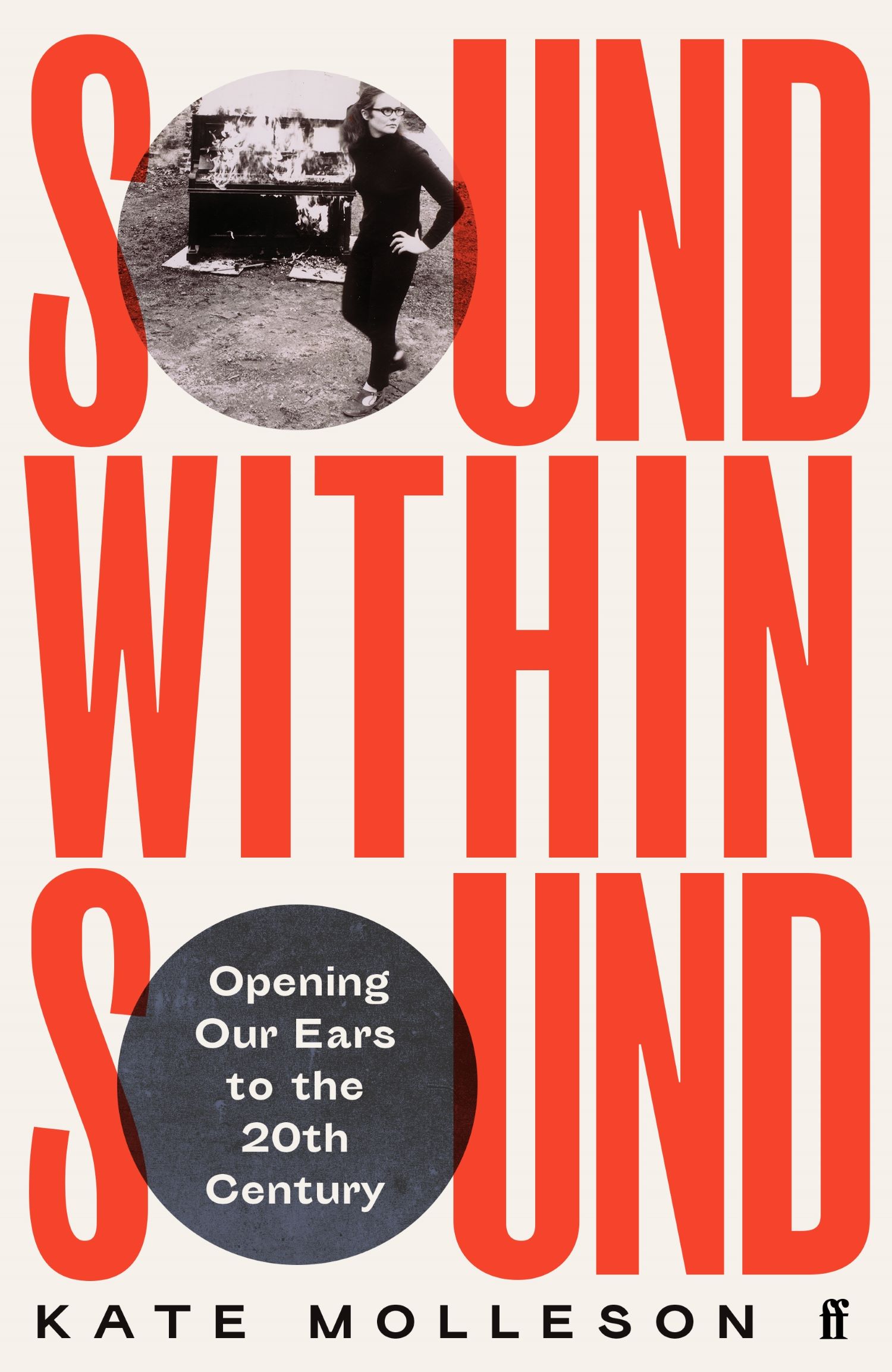 ‘We were looking at how we diversify our programmes,’ she says, ‘and even if we wanted to play more music by women or by Black composers, the recordings are not there or they’re not good enough. We often find an obscure labour of love, with recording quality not matching that of male composers of the day. This is not part of the narrative that’s taught at music college. If I want to be part of changing that, we need to get more people known about.’

The book is not intended to be comprehensive, but giving examples of hidden composers suggests there could be many more out there. Their absence from the standard music history books is another myth; that if we don’t hear a composer it must be because they’re not worth hearing. ‘But no,’ says Molleson, ‘it’s the systemic way in which society is structured.’

Molleson had been planning to visit Mexico, the Philippines and Brazil, countries with side-lined composers whose experimentation in music was crucial. But lockdown put paid to that. ‘Maybe it was for the best as I ended up writing most of the book during lockdown.’ And the detail contained within each chapter is extraordinary. ‘I homed in on some incredible research that had been done by musicians and musicologists, by people who knew these composers and their work. I was able to sit and talk to them via Zoom. They generously shared Dropbox folders with years and years of material they’d gathered. There was an overwhelming sense that people were so happy to be part of this project, having been frustrated by a narrow western-centric perspective.’ 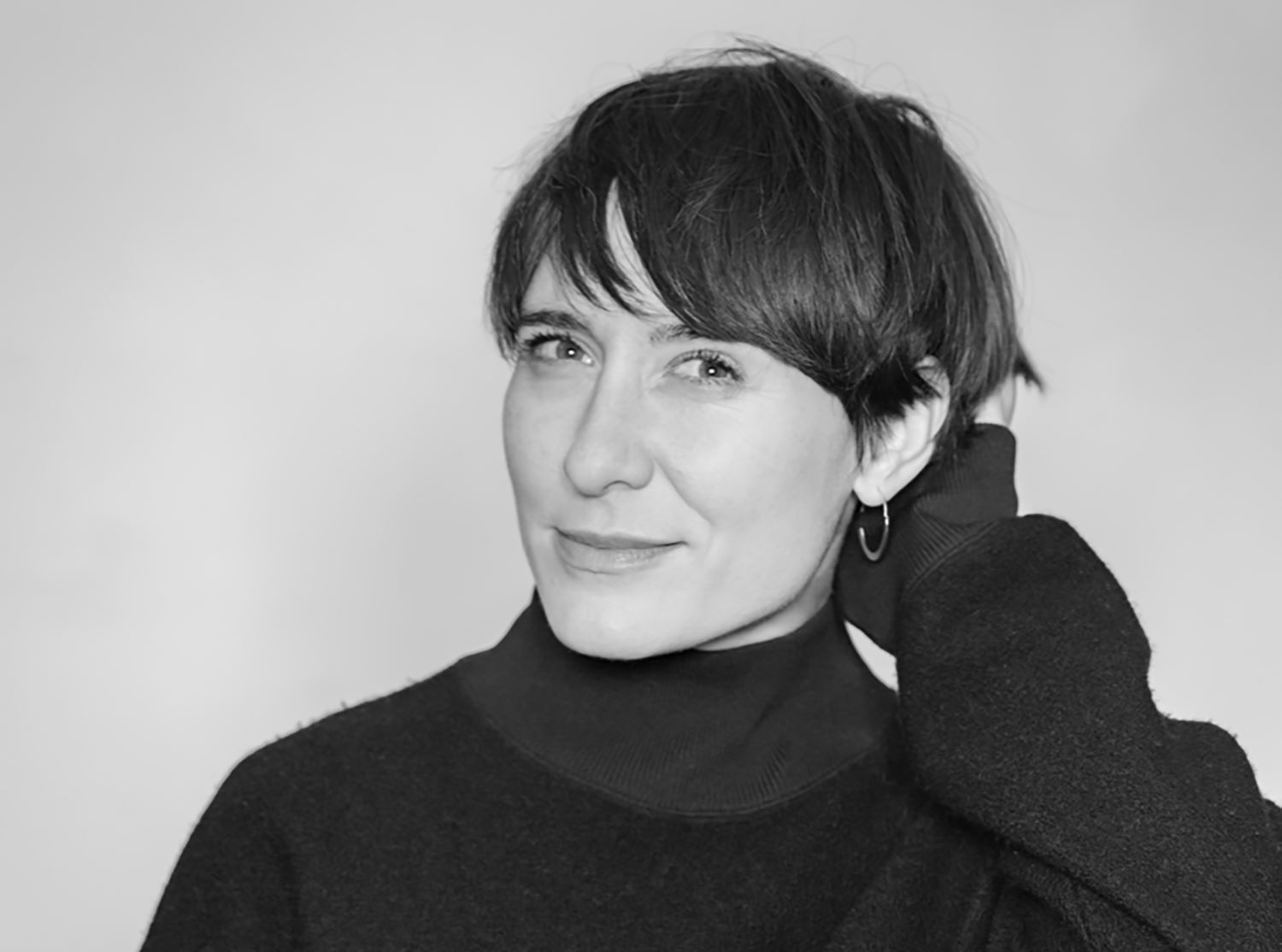 Each chapter tells an interesting story in itself but can also represent a further tale. Galina Ustvolskaya was writing under the Soviet regime at the same time as Shostakovich but putting her in the frame gives a different take on that  era’s politics. Some stories are more universal, such as the exceptionally talented Ruth Crawford who pretty much gave up her composing career in the 1930s to be a wife and mum to three children, including folk musician Peggy Seeger. ‘With her [Seeger], I hit on gold,’ says Molleson. ‘She was so forthright and honest, speaking about this thing of inherited traits that go down the family line; how we inherit our gender expectations. She got into the same dynamics when she married Ewan MacColl. We do, though, have to be careful in retrospectively applying today’s values. I’m coming at this as a feminist in 2022 but they had to navigate different times.’

Another favourite is Filipino José Maceda, whose gigantic Ugnayan, under the direct supervision of Imelda Marcos, was broadcast for an hour simultaneously on 37 radio stations. In the process, it became a new piece of music for millions of listeners. By opening this Pandora’s box, Molleson is lifting the lid on genre boundaries. ‘Where we are at now is tokenism without thinking of the real context,’ she insists. ‘It’s going to take time and effort.’ Molleson’s book is a starting point and the moment that signals things might be ready for real change.

Sound Within Sound: Opening Our Ears To The 20th Century is out now. Kate Molleson appears at Edinburgh International Book Festival on Thursday 18 August.