In our regular drinks column, Kevin Fullerton tries a few tasty beverages and lets you know exactly what he thinks of them. This month we need Kevin to talk about . . . kombucha

In the beard-infested world of hipster cafes, kombucha is the king of healthy drinks. This fermented, lightly flavoured tea has been noted for its myriad health benefits. It’s crammed with antioxidants and probiotics, and can eliminate nasty bacteria in your gut. Plus it’s a world away from the booze and stimulants I usually cover for this column, so sadly I won’t be drunk by the time I meet my word count. Will this reluctant sobriety make me a better or worse drink critic? Let’s find out . . . 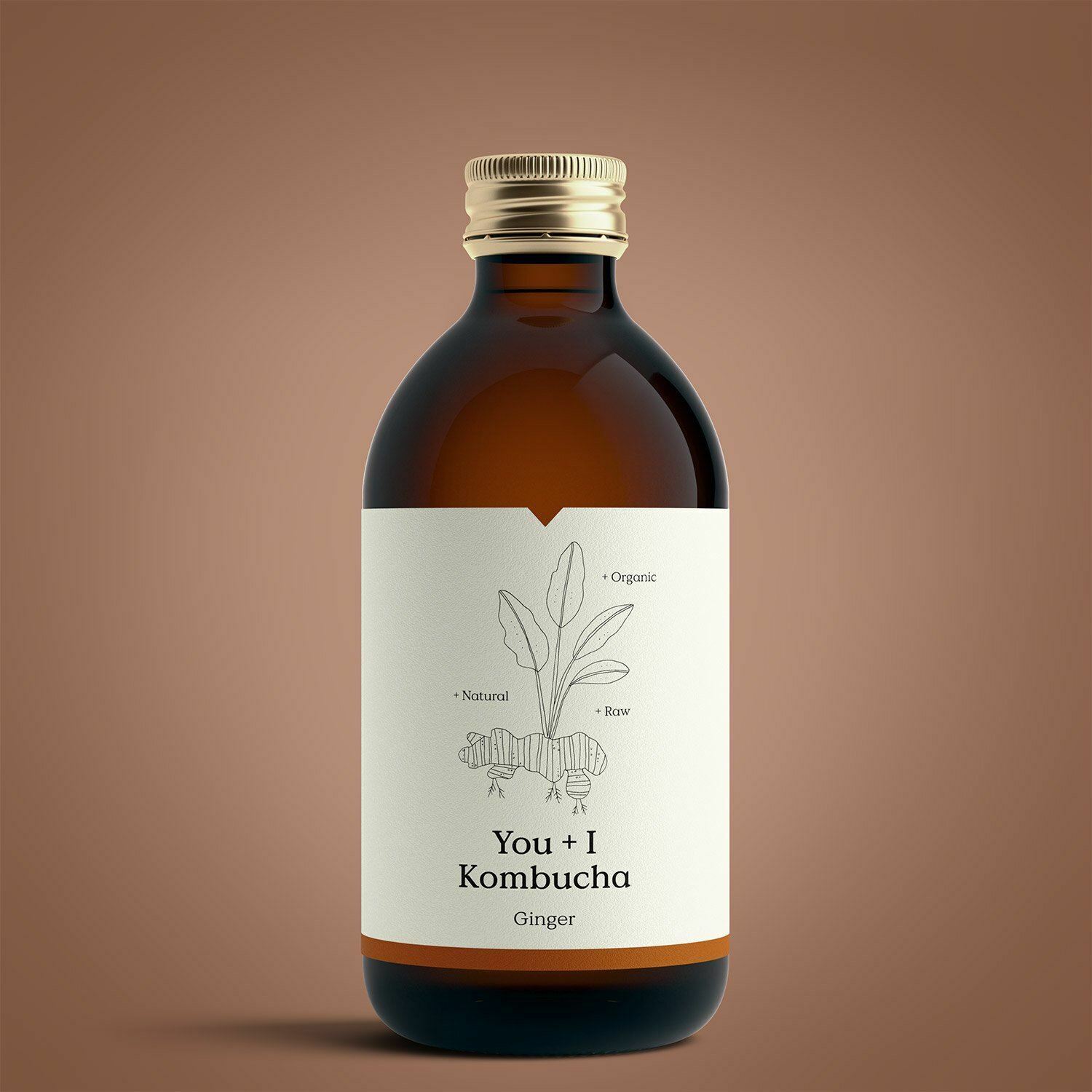 First down my gullet is You + I Ginger Kombucha (£3.05 per bottle), a spicy number brewed in Glasgow using hand-rolled organic Assam tea and fermented with French oak. It’s sharp and zingy on the nose, but that initial olfactory overload doesn’t represent the drink as a whole, which offers light but heady snaps of ginger and black tea. Every flavour here swims in the undercurrent while the overtones ride on a wave of freshness that makes for a cooling, uncomplicated summer beverage. 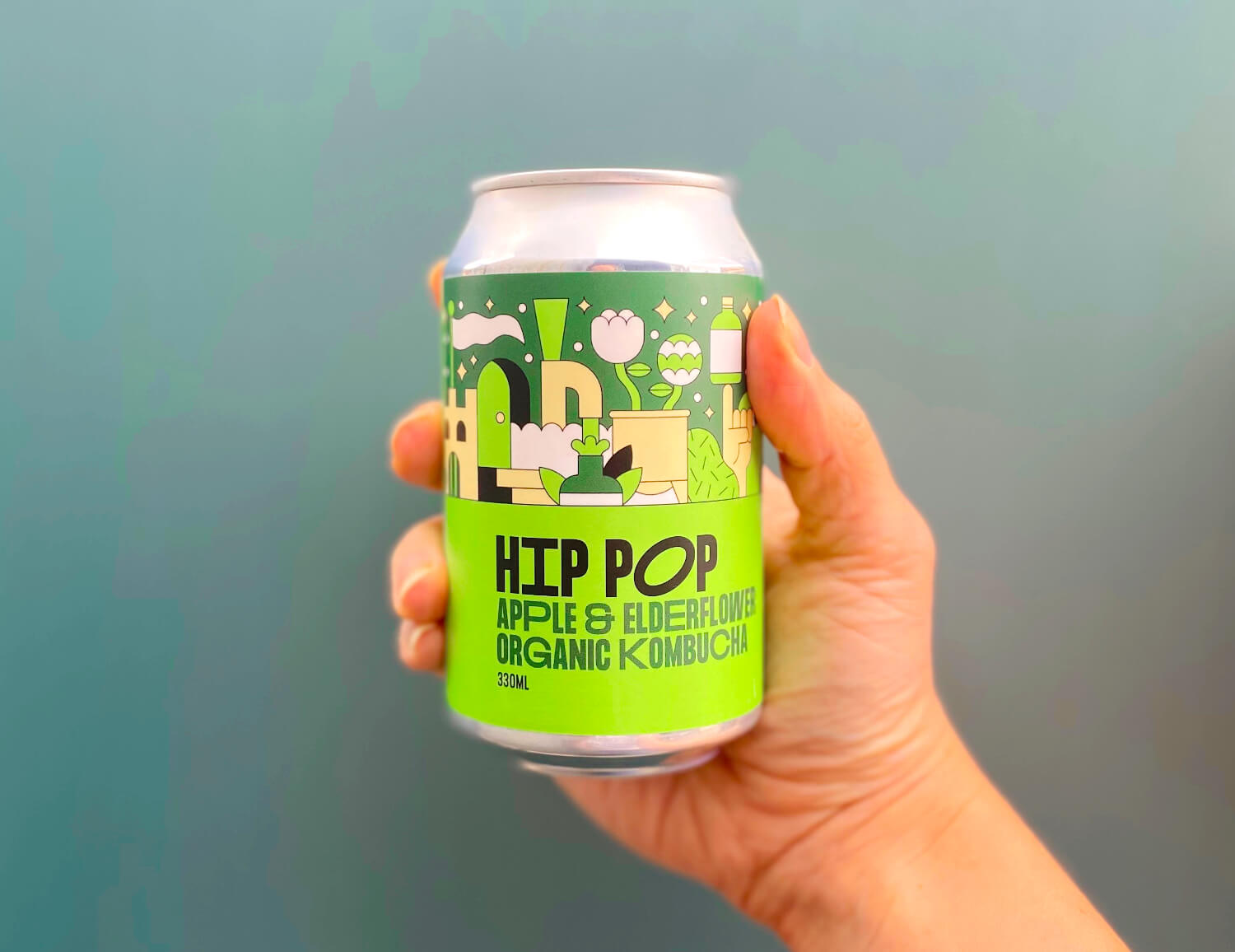 Hip Pop, the wacky uncle of the fermented tea world

From the subtle to the brazen, Hip Pop Apple & Elderflower Organic Kombucha (£2.10 per bottle) seeks to usher in a new generation of kombucha drinkers with unpretentious flavours. If it were a person, it would stand in a pub and obnoxiously yell ‘COME ON GRANDAD’ at someone who’d rather drink in the corner than join them in a karaoke rendition of ‘Islands In The Stream’. From colourful packaging to its fruit-filled flavour, this one favours sensation over subtlety, none of which is a bad thing. Hip Pop is a decadent pleasure and is a cut above any bog-standard supermarket soft drink. 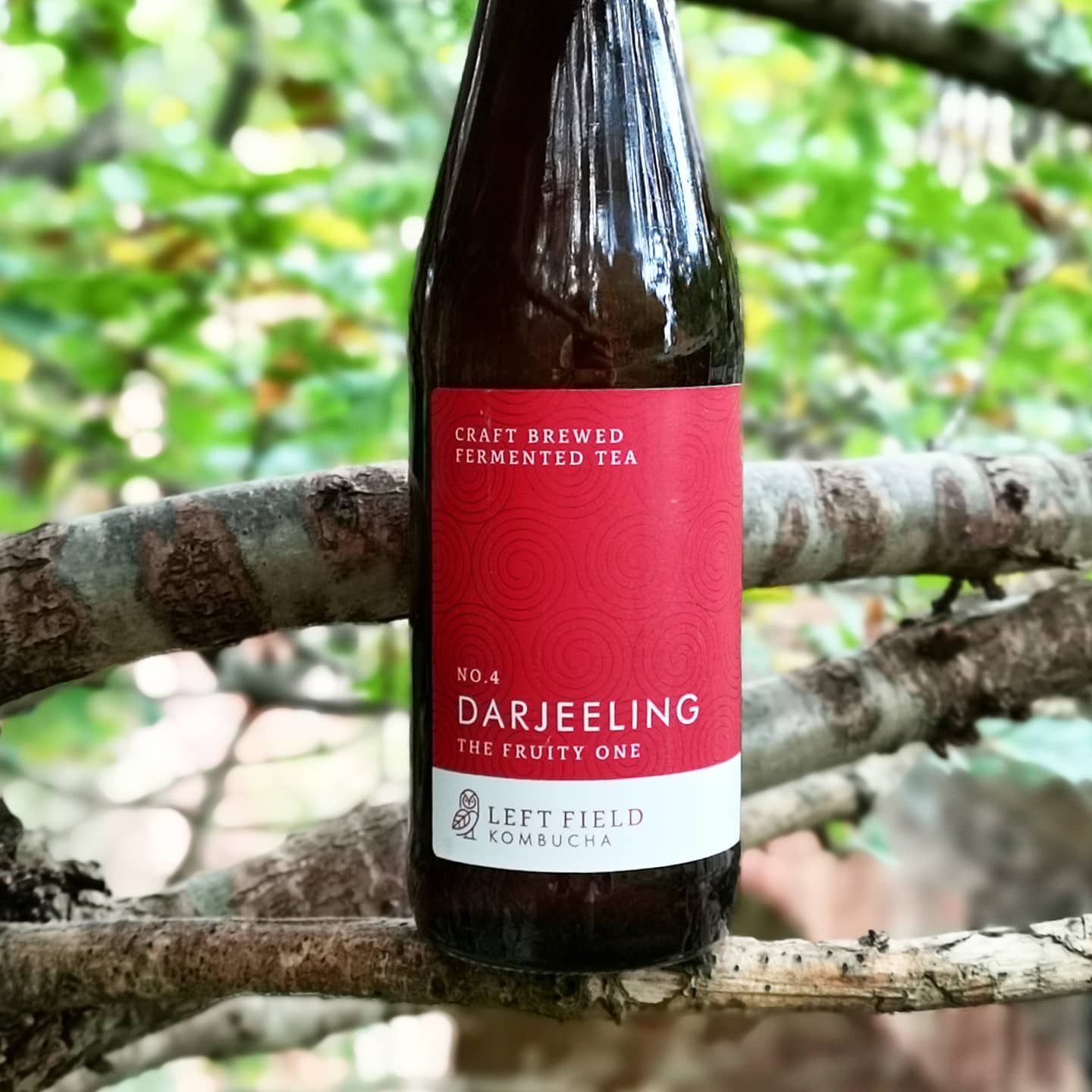 Left Field Kombucha lurking in the woods like a right creep

The chin-strokers’ fermented tea of choice comes from Left Field Kombucha No 4 Darjeeling (£2.35 per bottle), which self-seriously describes itself as a ‘craft-brewed fermented tea’ ideally ‘paired with cheese or curry’. The packaging is as stern as a headteacher, but after two kombuchas that aimed for accessibility, it was refreshing to taste something that flies its fermented flag with pride. There’s a striking complexity here as the taste moves from a strong black tea to reveal a fruity, berry-like taste and the smoky tang of a light beer. Kombucha purists, welcome to your liquid utopia.