The Edinburgh Fringe is not far off now, and another comedy debutant is in the firing-line of some questions

Taking on the Q&A today is Melissa Stephens 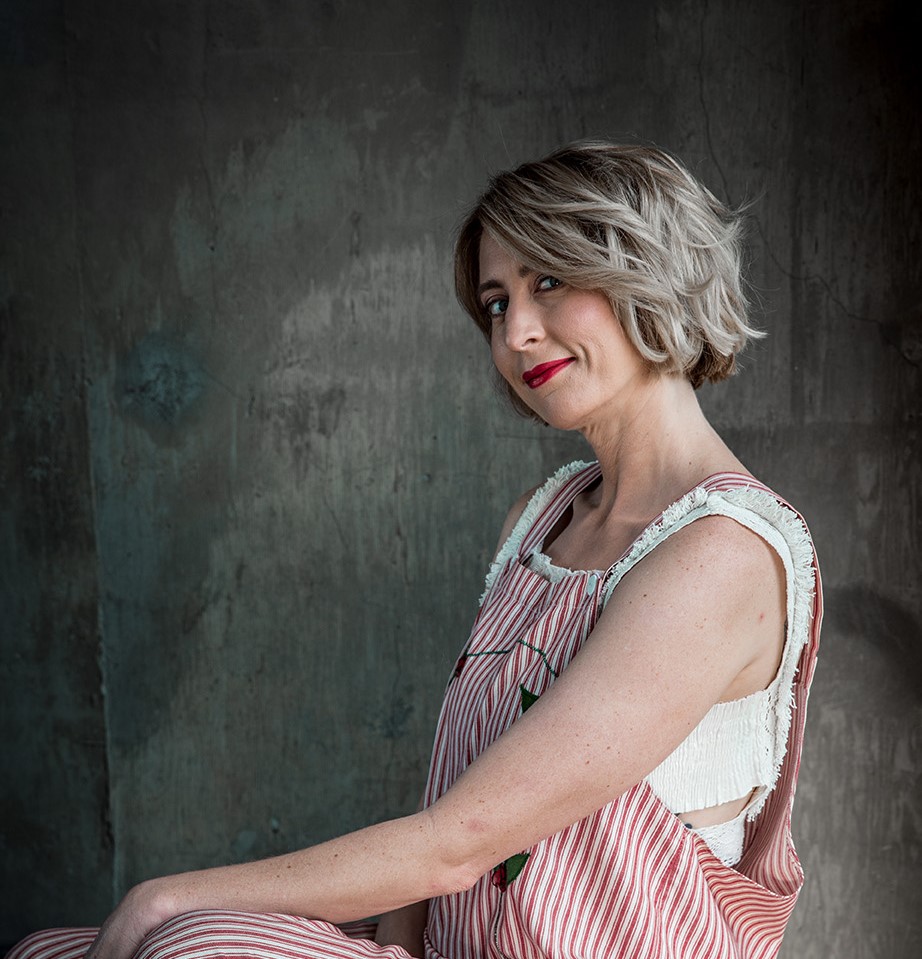 You don’t have to fit into any comedy scene. Just do you.

Do as many shows as possible.

It’s hard and you will be working for an audience. Expect to have some really tiny audiences and shows. You will need to hustle. It’s pretty intense when people talk about it.

The Idiot Circus: Death Is Coming. The lead singer is hot and my husband.

That I never had to cancel a show for lack of audience.

A good 25%. When I first started stand-up the jokes that got the most laughs were always things about my family and the South. That informed the writing and shape of Hot Dogs & Tears.

I feel kinship with anyone performing, and more people than we think feel this way.

Run and maybe join a gym nearby. Walk a lot.