The Edinburgh Fringe is almost upon us, and you all want a comedy newcomer Q&A, right? Good, here’s one . . . 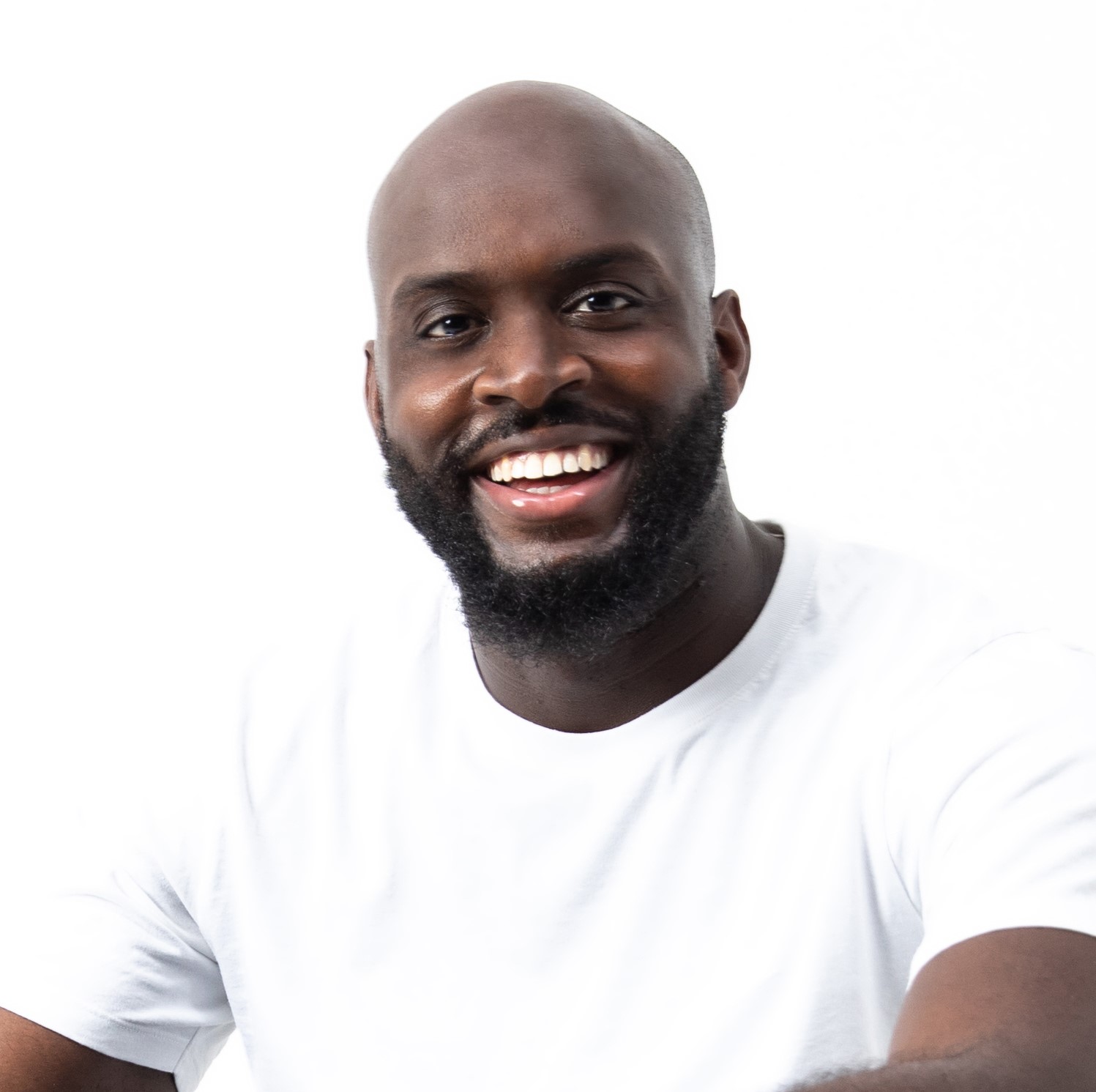 I wasn’t specifically given this advice, but I definitely took it! Dave Chappelle, one of my comedy GOATs, previously said in an interview that ‘a comic doesn’t need to be funny all the time, but they need to be interesting all the time.’ This is especially relevant as I prepare my debut hour, and the question I’m trying to answer myself is, can I sustain the audience’s interest straight for 60 minutes? Funny by itself will not be enough because if people lose interest, they could momentarily zone out and miss the key components of a joke set-up. You gotta come and see if I rise to Chappelle’s challenge.

This comedian was seasoned; however, he was exclusively seasoned to the open-mic circuit. So, it was the seal of fledgling comic approval when he told me that within a year of starting, I was ready to take on the famous King Gong at London’s Comedy Store. The aim of the game is to last five minutes on stage without the raucous audience gonging you off. They gonged me off in 60 seconds. This comic was vegan but he fed my fresh meat to those lions.

Accommodation! ‘Have you sorted yours out?’ ‘The prices are ridiculous, aren’t they?’ ‘These landlords are making a killing!’ One Edinburgh conversation can’t conclude without some reference to accommodation. Fortunately, my sugar momma Brenda lives in the city, so I’ve got some haggis and a bed waiting for me. Jokes aside, whilst I appreciate the economic models of supply and demand and how capitalism rules the roost, these spiraling costs make bringing a show to the Fringe financially challenging. Whilst I’m fortunate enough to afford it this year (with the help of support from my venue, The Pleasance), I’m conscious of those who are being priced out. If we want our comedy to be varied and truly heterogenous in origin, we need to find more solutions to reduce those financial barriers. Or at the very least, match these budding comics with sugar mommas across the city.

‘Expeditiously’. I went to university for five years (Medical School, not retakes), obtained two degrees and I even have a postgraduate certificate to boot. However, I learned this word from the rapper, TI, who incidentally has recently crossed over to comedy and has done so, expeditiously.

My sugar momma lives in Edinburgh, so I’ve got some haggis and a bed waiting for me

There are a few on my list but if we’re talking absolutely, I’d have to say Aurie Styla. I’ve been fortunate enough to gig with him quite a few times as he’s the resident host of Laugh In The Box across London, where he makes MCing look effortless. He’s able to riff punchlines you’d be proud to write. I’ve only seen him perform an actual set just once, so I’m very intrigued to see him strut his stuff for a whole hour. His show begins ten minutes after mine finishes so you may catch me dashing across the Pleasance Courtyard in a panic once or twice!

I’d be liar if I said I didn’t want some industry attention, whether that comes in the form of meetings in the diary, positive reviews or even in the running for some awards. However, I’m not in control of any of the above nor is it healthy to attach my happiness to things I can’t directly control. I can control leaving a better comic than I arrived. I’ve been performing stand-up for close to five years and I’ve never had the opportunity to perform an hour 25 times in a month. Notwithstanding other shorter spots I’d likely do. This is essentially comedy bootcamp and I hope to depart as a comedy sergeant (whatever that is).

I’d wager about 20%. The balance will be things I’ve written since then complimented by other bits I’ve specifically composed for the show. That said, there have been a few premises that I’ve had since the start of my comedy journey that now I’m only good enough to write a joke about. Hopefully the audience can’t spot which joke was written when!

Darran Griffiths. He’s not at the Festival this year but prepare for him to make a splash in 2023! I guess we share some similarities. We’re both comics with professional backgrounds (he’s a chartered accountant, I’m a doctor), we’re both married, he has a daughter, I have a (god) daughter. So when we speak about comedy or issues surrounding it, it’s from a perspective we both understand and can relate to. However, if he states that this kinship is not reciprocated once this interview goes live, I will be asking y’all to remove this shout-out expeditiously!

Both my parents are very funny in their own way. My father is wittier whereas my mother owns the room and comes out with hilarious expressions. So it’s a bit of both, but looking at my show, I’m quoting more sidesplitting sayings from my mother than my father, so she’ll edge it. Therefore, if any producer wants to get in there early with a parent(s) and comic travelogue . . . you know who to call! To be fair, you may not. It’s my lovely agent Helena.

First on the agenda is finding a gymnasium on a one-month flexi deal. I love a morning gym sesh; I seldom get to pre-work as I refuse to wake up at 4am to work out; I’m not an Olympian. So it’ll be good to get into a routine of an 8am session, a bit of brekkie after then ready to start my day. I’m a big fan of a morning bowl of porridge. Everybody has been hyping me up, saying that these Scottish Oats are different so I’m looking forward to seeing what the noise is about. Beyond that, try (and likely fail) to eat five-a-day and drink enough water so what comes out the other end doesn’t look like Irn-Bru!

‘Scrubs’. Whether I’m talking about them in a medical sense or a TLC 90s R&B sense, it crops up quite a few times in the show. Which in part, explains why I’ve titled my debut hour, No Scrubs.