The Edinburgh Fringe is right on top of us now, and here we throw some questions at a comedy debutant

Taking the Q&A on with good grace is Patrick Spicer 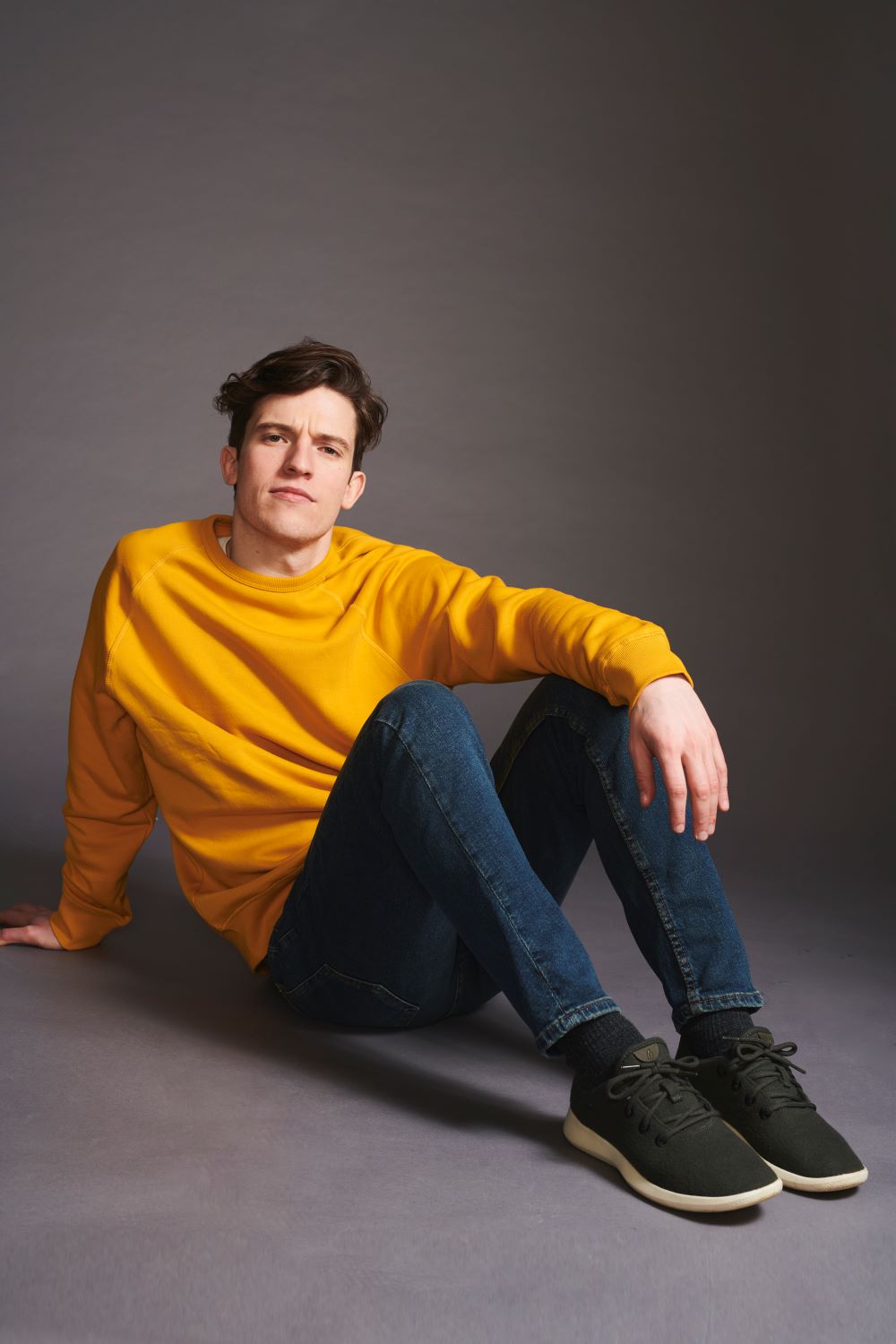 That the audience don’t actually know a joke hasn’t worked, or where your punchline was supposed to be, and you can just keep right on going as if nothing happened until they laugh. Up until that point I felt a strange compulsion to point out to the audience exactly what had gone wrong and how it had made me feel. I managed to stop short of hand-written apology notes but only just.

Pick the toughest member of the audience and headbutt them to win the fearful admiration of the crowd (it actually just creates a really tense vibe). Either that or being told that the comedy industry would never take someone with a Hotmail account seriously. As if Netflix would be about to commission a huge new special then stop and think ‘but do our audience connect with Hotmail users?’

I think it’s more or less all the same stuff that crops up every year except this year with a super cute viral subtext; do you think there’ll be audience [or will they all have or fear covid]?, is your show ready [have you had covid recently enough]?, hey I can’t taste my sandwich! [I currently have covid].

‘Excrement’. It sounds like scientists came up with it because the word ‘poo’ was too silly and they needed something science-y that makes you feel sick to say. I also have a disgusting story in my show about a ridiculous test a bum doctor had me do that I’m still convinced was part of an unreleased episode of Punk’d.

‘Sam Campbell should be celebrated as a sort of national holiday’

Sam Campbell. Seeing his show in 2019 was the most I have laughed in any one-hour period of my life. Everything he does is just so surprising and creative and uniquely funny and I think he should be celebrated as a sort of national holiday.

Genuinely if I’ve gotten better as a comedian and I can talk about more interesting, honest things in a sillier way then I’ll be really happy. If people have written about my show and they haven’t called me a snivelling fraud or a grotesque prick that would also be great. All jokes aside, I’ll be satisfied with massive and immediate global fame.

0%. When I started I did a sort of character that wasn’t really a character and was generally confusing for everyone involved including me. I would pretend I thought things I didn’t think and then stare incredulously at the crowd for very long silences. At the time, I thought silence was a very powerful thing for a brand-new comedian to consciously use rather than something that would obviously have happened either way.

Last Fringe I brought running shoes with me and ran on the 3rd of August, and then did not run again until May the following year. This year I’ve bought a gym membership for the month so I guess I will be doing a full month of workouts on August 3rd.

Patrick Spicer: Who’s This All Of A Sudden?, Gilded Balloon Patter Hoose, until 28 August, 6.20pm.