This Q&A is compiled by Vidura Bandara Rajapaksa 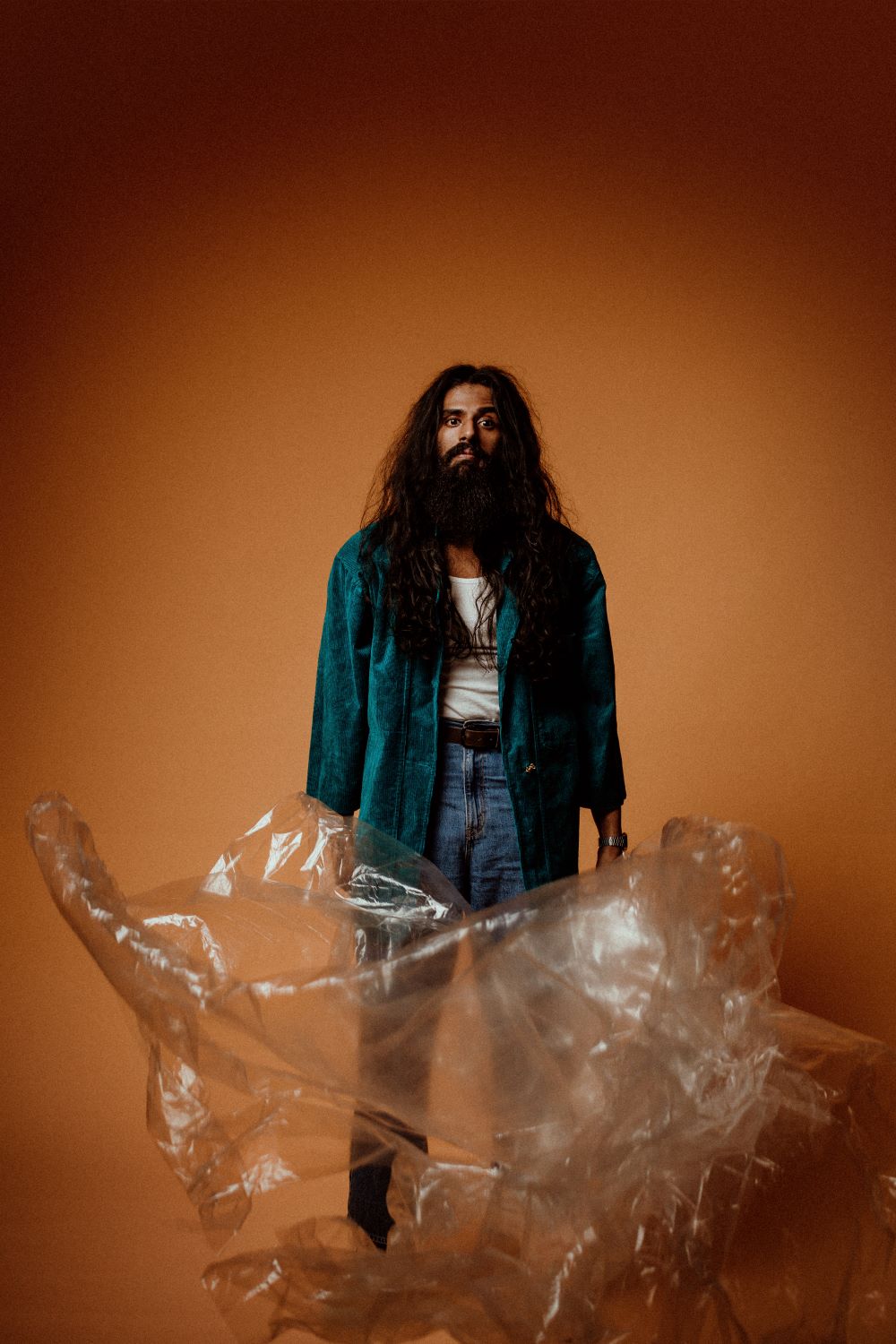 I feel as though I learned early on that just about any advice from other comics is, with few exceptions, almost entirely useless. At least for me. I think with stand-up being as individualistic an artform as it is, even the things people told me early on from a place of more experience weren’t able to be put into practice until I learned the same lesson myself. And then in hindsight I might remember that I was forewarned about it.

Same as above, and to elaborate further, I already have the audience to immediately let me know what to do and what not to, so the usual need for feedback from colleagues or peers that is found in other artforms isn’t as crucial in stand-up, I feel.

Is there one act you absolutely HAVE to see in August? And why?

No one comes to mind ahead of time but I’m looking forward to exploring the Festival and seeing what I find.

Trying my best not to focus at all on the outcome of it and just put on a good show for the run and enjoy myself.

Nothing from the first two years. All-in-all probably about 30%.

There are a couple, Frances Keyton and Nalin Dissanayake, whom I've grown very close to since I moved to the UK. Big fans of them both and can’t wait to see them debut in a year or two.

Will be working half days every morning for my day-job so that will hopefully force me to keep my nights out in check to some extent.

None. No reason to use a bigger word when a smaller, simpler, more widely understood one gets the job done.