A puppet-based foray into apartheid and privilege 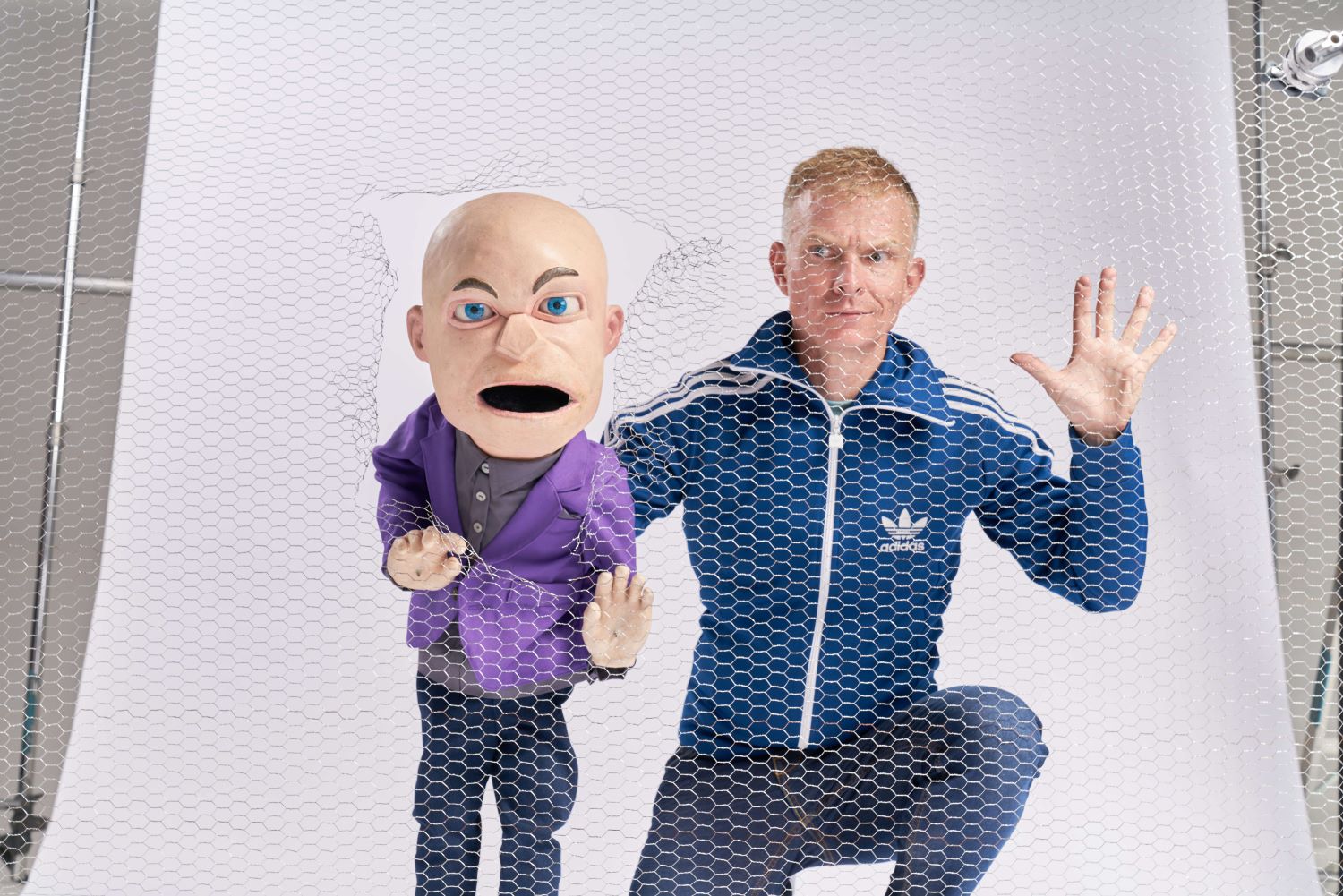 Fiercely intelligent and equally crude, ventriloquist Conrad Koch aims his whip-smart wit at the Achilles heel of anti-racism allies: white guilt and latent racism. In White Noise, he plays the moderate progressive, whose belief in a hopeful future where love conquers all is savagely dashed by a frank cynic, his puppet Chester Missing.

For the most part Koch’s ventriloquism is convincing, though his and Chester’s rapid-fire sparring does trigger a few lapses. This is forgivable, given the sheer amount of ground that is covered. The ripostes between puppet and puppeteer bring a frenzied hilarity, as well as self-deprecating social commentary; their so-called psychic connection allows Chester to unmask how white people like Koch pay lip service to anti-racism without doing the proper work.

At times the performance veers a little close to think-piece territory. The idea that western journalists are more comfortable with Ukrainian refugees because they are white, or that apologies for colonialism are less impactful than reparations, aren’t particularly radical, though they are topical. Koch’s performance is strongest when his own experiences of whiteness shine through.

His testimony of when he first realised that he lived under apartheid (aged six, when his mother urged him to ‘thank your lucky stars that you weren’t born Black in South Africa’) feels especially impactful for a British audience, whose experiences of racism are more insidious. Koch acknowledges the difficulty of telling jokes about white privilege without veering into white saviourism, but he carries it off with flair and a self-aware wink.